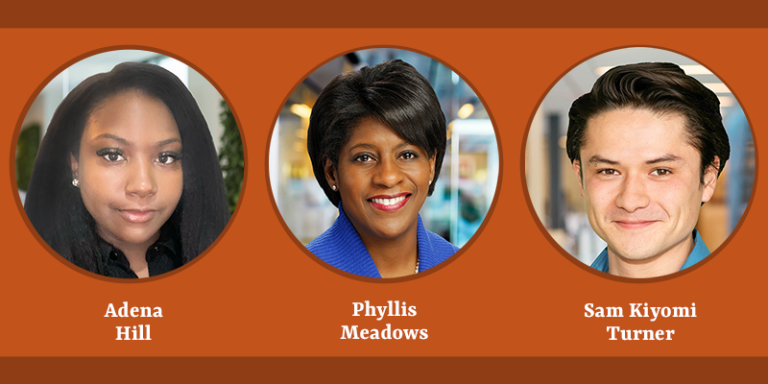 Adena Hill, a former city of Detroit analyst and public-private partnership specialist, has joined the Kresge Foundation and its Detroit Program.

“These team additions — along with the recent addition of architect, planner and public space expert Alexa Bush — position the Detroit Program for deeper engagement with what we see as key issues facing the city of Detroit and much of urban America,” Jackson said.

“Adena Hill speaks particularly to the team’s engagement with issues of housing. Phyllis Meadows has been a key adviser to the Detroit Program through the COVID-19 pandemic and will advise us on building a framework for neighborhood-based solutions to public health in the city. Sam Kiyomi Turner will work extensively with the cohort of racial justice grantees announced last year and extend the program’s grant portfolio to more organizations specifically addressing issues of racial justice and equity.”

The new additions will help guide the program’s work in support of transformative and equitable application of the estimated $2 billion in federal funds allocated for Detroit’s recovery over the next three years. “There has never been a more important time to lock arms with Detroiters to make progress toward an inclusive and equitable future,” said Jackson.

“At the same time, the new team members will play key roles as we update, for the first time in more than a decade, the Detroit Program’s comprehensive strategies to provide stronger pathways to improved quality of life and economic security for all Detroiters,” Jackson added. She noted the important groundwork of Detroit Future City’s Center for Equity, Engagement and Research and its recent reports on growing Detroit African American middle class,  economic equity in Detroit, and entrepreneurship and economic opportunity in Detroit.

Jackson said she the other members of the Detroit Program team are excited about the arrival of the three new colleagues and their varied experiences and skill sets: 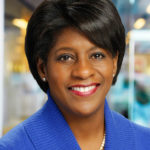 Phyllis Meadow’s 30-year career spans the nursing, public health, academic and philanthropic sectors. A former associate dean for practice at the University of Michigan’s School of Public Health and clinical professor in health management and policy, she designed and implemented community-based health strategies, evaluation, research and courses on leadership, policy, population health and health equity. She has also served as deputy director and then director/public health officer for the city of Detroit. In addition to serving as adjunct faculty with Wayne State’s and Oakland University’s Schools of Nursing, Meadow’s professional experience includes leadership roles across the health sector, working to deliver programs and services with an array of multidisciplinary professionals in health, education and human services. Since joining Kresge in 2009, she has been instrumental in creating links to national health experts and organizations, supported cross-team programming between Health and other programs, and led the foundation’s Emerging Leaders in Public Health initiative. She will continue to work with the foundation Health Program, while shifting her primary focus to Detroit. 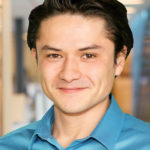 Sam Kiyomi Turner, prior to Kresge, was program director of Our School at Blair Grocery, an urban farm and food justice academy in the Lower Ninth Ward of New Orleans, where he focused on building food sovereignty and dual power. Turner began his journey as a youth organizer in New York City, focusing on popular education, consensus facilitation and environmental justice. He’s worked for the president’s office at Union Theological Seminary and has also been active with many organizations in linking political analysis with strategy development. He joined the foundation in 2019 as the program coordinator, where he worked across program departments to develop strategic alignment, cultivate a learning culture, embed racial equity, and execute on special initiatives. Turner earned a bachelor’s degree in philosophy from Tulane University and is working on a master’s degree in foresight and future studies from the University of Houston. 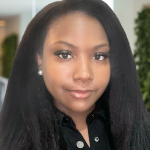 Adena Hill’s work with the city of Detroit since 2018 has positioned her as an advocate for equitable land development in strategic areas, including Cass Park, Lafayette Park, Eastern Market, East Riverfront and McDougall Hunt. Prior to that she managed public-private partnership projects for the city of Atlanta where, among other things, she oversaw the development funding and completion of mixed-use housing and other economic development programs. Her previous experiences included stints with the nonprofit INVEST ATLANTA, the Atlanta-based Southeastern Council of Foundations, and the Legal Aid Foundation of Los Angeles. A native Detroiter, Hill received a Bachelor of Arts in psychology from Spelman College, a Master of Social Work from the University of Southern California, and a Juris Doctor from Loyola Law School in Los Angeles.