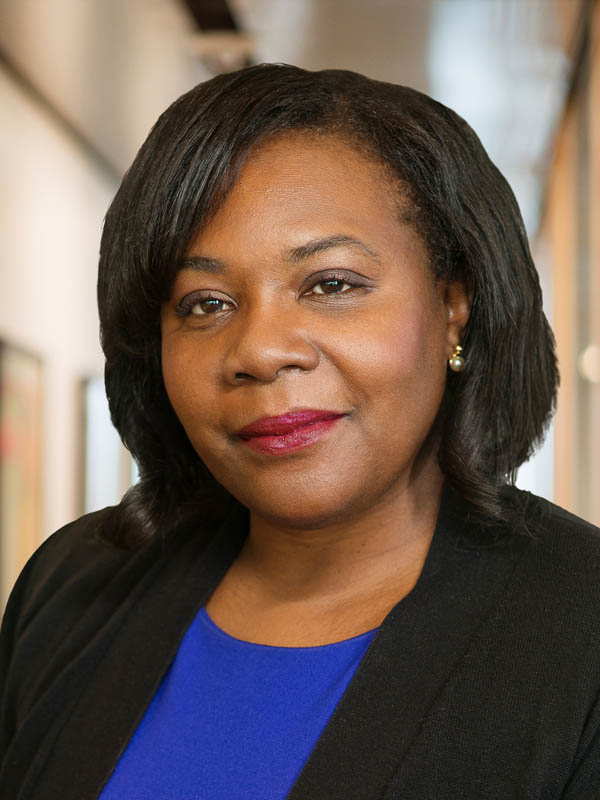 Wendy Lewis Jackson is managing director for the Detroit Program. She leads The Kresge Foundation’s efforts to revitalize Detroit and to strengthen its social and economic fabric. Her work supports organizations providing economic opportunity for low-income people and addresses the needs of vulnerable children and families.

Prior to joining Kresge in 2008, Wendy was a program director for Children and Family Initiatives and executive director for education initiatives at the Grand Rapids Community Foundation in Grand Rapids, Mich. She taught at Grand Valley State University in Allendale, Mich., and has co-authored and assisted in the publication of several reports and publications that address community needs and problem-solving.

Wendy is an American Marshall Memorial Fellow of the German Marshall Fund of the United States; the Association of Black Foundation Executives named her an Emerging Leader in 2008. In 2018, she received the Dr. Gerald K. Smith Award for Philanthropy by the Michigan Forum for African-Americans in Philanthropy, an affinity group of the Council of Michigan Foundations.

Wendy’s board directorships include the Detroit Riverfront Conservancy, the Marygrove Conservancy and the Jalen Rose Leadership Academy. She also serves on the executive board of the Live6 Alliance.

Wendy earned a bachelor’s degree in political science and communications from the University of Michigan. She also holds a master’s degree in social work from U-M, with a concentration in community organization and social policy and planning. 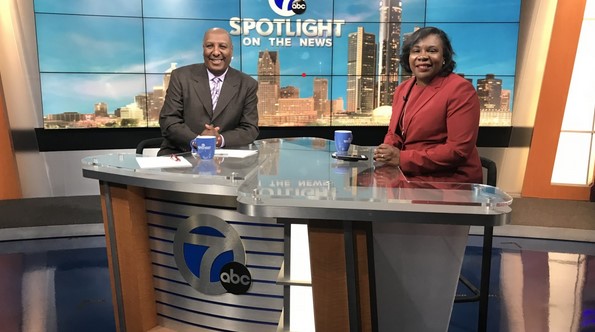 Kresge invests in neighborhoods and their leaders across Detroit

On the "Spotlight on the News" program, Jackson tells WXYZ's Chuck Stokes, "There are so many unsung heroes that have been working as block club captains, leading some of our community development organizations ... these are the kinds of voices that we feel it is important to invest in, to make sure they have the resources to keep doing what they are doing, but also take it another level."

Commentary: A new report lays bare Detroit’s economic inequities. It’s up to us to act.

Evaluation is moment to look back and ahead for Kresge Innovative Projects: Detroit