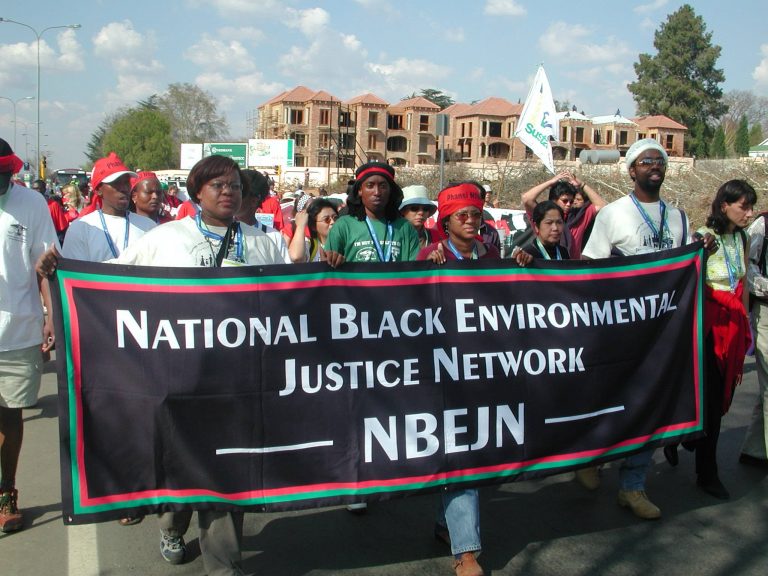 The new suite of racial justice grants represents a sharpened focus on Kresge’s longstanding racial equity investments in its focus cities of Detroit, Fresno, Memphis and New Orleans, as well as national organizations that reinforce local efforts. Kresge’s Environment Program has placed an explicit focus on racial equity with climate advocacy partners, including four environmental organizations that were included in the new cohort: Deep South Center for Environmental Justice, Inc., Gulf Coast Center for Law and Policy, Leadership Counsel for Justice and Accountability, and the National Black Environmental Justice Network.

“When the acute crisis of COVID-19 is behind us, we look forward to returning to something other than ‘normal.’ Normal would be decisions that repeatedly and systematically elevate capital at the expense of neighborhood health in Black and Brown neighborhoods. Normal is a false dichotomy between climate justice and jobs for BIPOC communities,” said Veronica Garibay Gonzalez, co-executive director of Leadership Counsel, in a press release announcing the new suite of grants.

Phoebe Seaton, fellow co-executive director of Leadership Counsel added, “Normal means perpetuating systemic inequalities. We can do so much better than returning to normal and we will.”

These investments marked a pivotal institutional milestone, underscoring Kresge’s belief that to expand opportunity in America’s cities, the Foundation must invest directly and strategically in community-based efforts that address systemic racism and inequality.

Here is an overview of the environmental work funded: