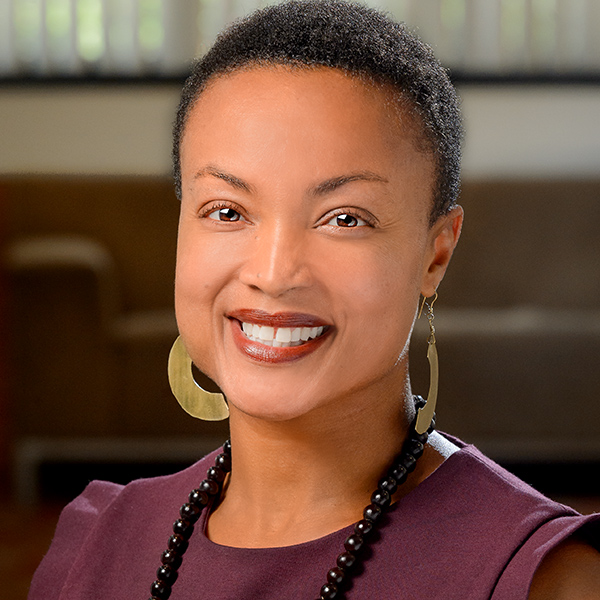 Baker tells the stories of those who have been left behind due to our nation’s unfair energy costs and those who are working to be architects of a more just system.

In a new book titled Revolutionary Power: An Activist’s Guide to the Energy Transition, author Shalanda Baker outlines strategies to create anti-racist energy policies and the need to reckon with the racialized violence embedded within the country’s current energy system. 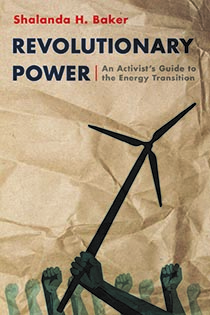 Set to publish in January 2021 through Island Press – a longtime grantee partner of Kresge’s Environment Program – the book is already gaining positive reviews for Baker’s efforts to bring awareness to a system that inequitably burdens people of color and low-income people who already struggle to pay their utility bills.

“The poorest families in this country pay far more of their income for energy costs – upwards of 30% – while higher-income families pay about 3% or less,” Baker wrote in a recent opinion piece. “It should come as no surprise that the households paying the highest portion of their income for energy and confronted with difficult decisions about how to pay their utility bills are also disproportionately Black, Latinx and Indigenous.”

Baker is a professor of Law, Public Policy and Urban Affairs at Northeastern University and co-founder and co-director of the Initiative for Energy Justice, which also is a grantee partner of Kresge’s Environment Program. She draws from her experience as an energy-justice advocate, a lawyer, and a queer woman of color to inspire activists working to build our new energy system.

A review from Kirkus describes Revolutionary Power as “a book full of welcome, practical solutions to the energy – and, consequently, climate – crisis” and a “well-considered manifesto for equity in the distribution of power – that is, the kind that fuels our vehicles and lights our homes.” Here is an excerpt from the review:

“Our most economically distressed neighbors pay too much to keep their households afloat, and they have been willfully ignored as others move into the clean energy future.” So writes Baker, who gained experience early in her legal career in energy project finance. Along the way, she learned that energy development favors those with political and economic power while even “clean” energy projects are often undertaken at the expense of the less powerful: the people of a small town in southern Mexico, for example, who were being displaced by a wind farm. Baker insists on a course that incorporates “an approach of justice first in pursuit of averting catastrophic climate change rather than one of climate first, justice later.”