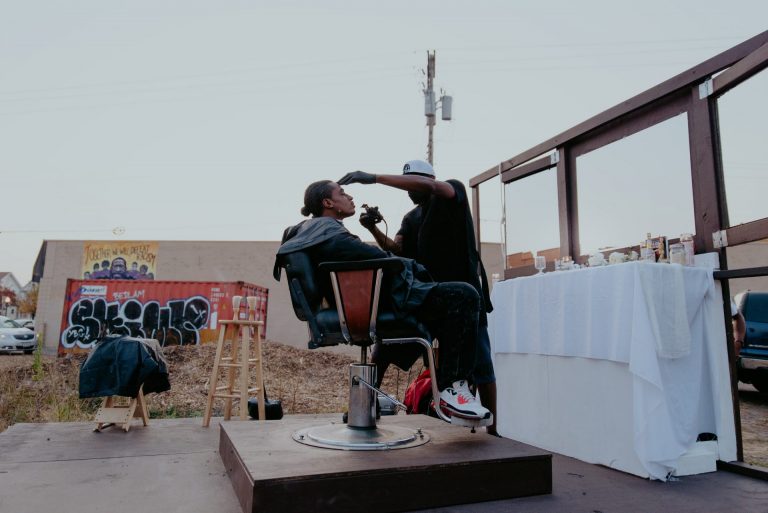 This is probably the most difficult question as I have many, many stories to share! I think the one story that stands out most vividly and that brings me the most hope is the example of work currently being led by Greek and Turkish artists in my home country of Cyprus.  For those who do not know, Cyprus is an island that was colonized by the British, and since the end of British rule in 1959 there has been intercommunal conflict between the Greeks and the Turks. Intercommunal conflict led to an invasion by Turkey and the establishment of a de-militarized zone by the UN in 1974 to keep the two warring sides apart. In this rather extreme context, I have watched artists bring their talents, empathy, and skills to building community in an almost impossible situation. Since the border walls were opened, a physical space was built inside the demilitarized zone in 2010 for the purposes of overcoming the physical division by rebuilding relationships between these communities that have been separated by violence for 70 years. The building is called the Home for Cooperation and it plays host to many artist-led projects that focus on delivering most important and most needed community resource: relationships that build trust.