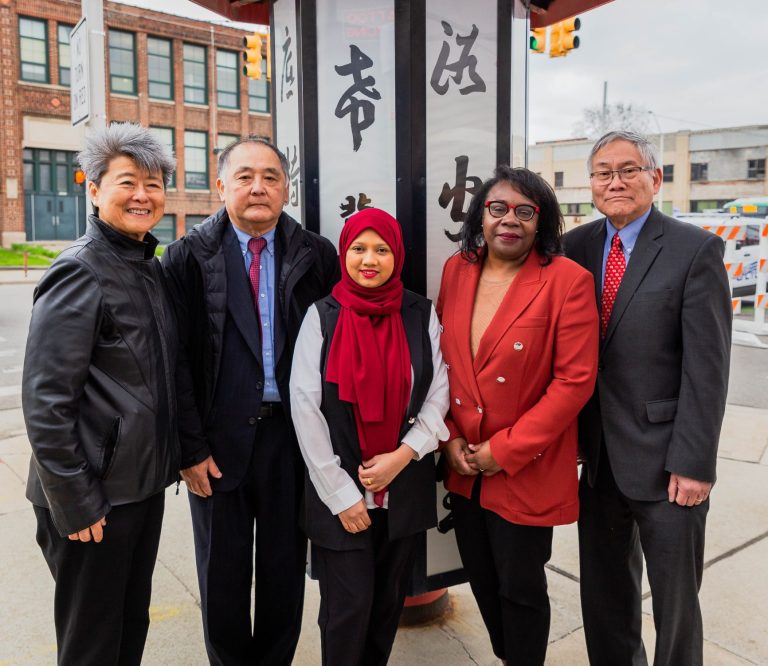 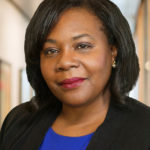 Earlier this week, I joined a media conference with Detroit Mayor Mike Duggan, Michigan State Sen. Stephanie Chang, author-activist Helen Zia, American Citizens for Justice President Roland Hwang and other representatives and supporters of the Vincent Chin 40th Remembrance & Rededication. It was an emotional event as we revisited the events of 1982: the tragedy of Vincent Chin’s murder followed by a miscarriage of justice and a civil rights movement that came into existence in response. From June 16-19 the commemoration, of which Kresge is presenting sponsor, will include a film series (including the Academy Award nominated “Who Killed Vincent Chin?”),  community dialogues, the commissioning of new murals in Detroit’s historic Chinatown (where the event took place) and other activities. I was honored to be a part the media conference and share my remarks adapted below.

Mayor Duggan is correct when he says that there are some cases that haunt you as a person, that haunt us as a community and a nation. The death of Vincent Chin is one of those.

His horrific beating death and murder in 1982 and the subsequent miscarriage of justice ignited the modern Asian American Civil Rights Movement and started us on the path that brings us here today. We’ve come full circle. The Kresge Foundation is honored to support the Chin family; American Citizens for Justice; Mayor Duggan; the City of Detroit Office of Arts, Culture and Entrepreneurship; Detroit Public Television and this amazing coalition of national and local groups that have come together to commemorate Asian American and Pacific Islander Month and announce upcoming plans for the four-day Vincent Chin 40th Remembrance and Rededication in June.

The present-day wave of anti-Asian hate violence has rekindled awareness of Vincent’s legacy, and the fact that today’s Remembrance and Rededication is planned amid a climate of anti-Asian hate and violence that harks back to 1982 is significant. We are hopeful that today’s commemoration, will spark a national conversation on democracy, racial justice and Asian American culture. Our hope is that these events will engage present and future generations in the commitment to social justice and the fight against racism and hate.

Detroit has been a major epicenter of the long-road struggle for a just America for all. The Kresge Foundation is honored to support this milestone of the Asian American Civil Rights movement in the aftermath of Vincent Chin’s murder. We look forward to public education, essential conversations and rededication to our collective stand against hate and violence.

The programming for the next month will examine the impact of Vincent Chin’s murder on America as well as celebrate the deep roots of Asian Americans in Detroit through arts, culture and a history tour. The commemoration will bring together original organizers and activists from the Vincent Chin movement and today’s racial and social justice leaders. In the process we hope to create new pathways for a just Detroit.

This is why Vincent Chin’s legacy and the subsequent civil rights movement matter today more than ever. Everyone who cares about the promise of America and diversity in our country must see in the Vincent Chin case the possibility of social change arising from tragedy.