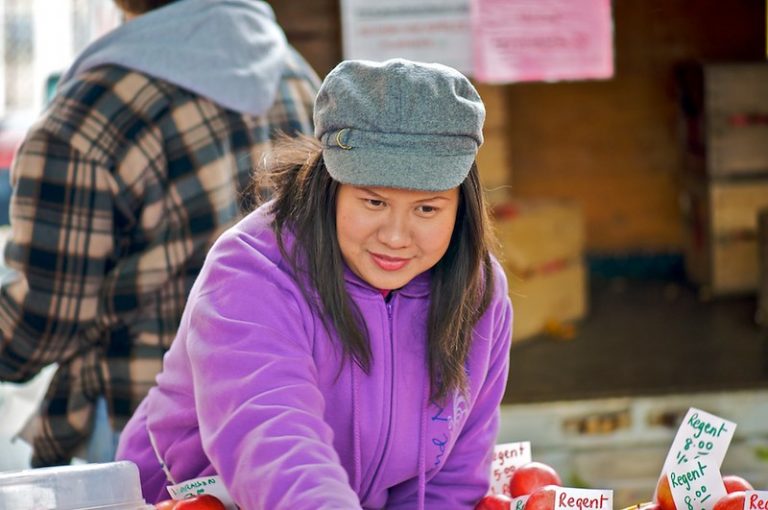 In all the Olympic hoopla, it may have been easy to overlook the passing reference: Sunisa Lee was the first Hmong person to compete and win a medal in the Olympics.

At one level, it is utterly welcome and appropriate to underscore that her capturing the gold medal for all-around women’s gymnastics was a stunning testimony to one person’s accomplishment. Full stop. Her artistic expression, her phenomenal athleticism, her ebullient personal presence, her ability to step into the unfillable space left by Simone Biles’ withdrawal.

At another level, though, it doesn’t begin to convey just how remarkable this young woman’s path has been – to be sure because of her athletic discipline, talent, and accomplishment, but also because that path is so inextricably intertwined with the historical arc over a mere 45 years of the Hmong in America – and specifically in the smallish town of St. Paul, Minnesota.

The Hmong people – a discrete ethnic group with ancient roots in China and settlement concentrated in the mountains and hills of Laos, Vietnam, and Cambodia – began arriving in St. Paul in 1975, primarily from refugee camps in Thailand created after the end of the US/Vietnamese/Cambodian War. The Hmong had been recruited largely by the CIA over many years to fight with the Americans against the North Vietnamese.

At the war’s end, thousands of Hmong fighters, clan leaders, and their family members were granted asylum in this country; by some estimates, some 30,000 Hmong people had immigrated by 1978.

The first generation of Hmong immigrants to Lee’s home of St. Pual was largely illiterate; theirs was a culture with only a rudimentary formal written language, and none whatsoever until the 1950s. As clan leaders were helped to relocate in the Twin Cities through the region’s extensive network of immigration resettlement organizations (Catholic Relief Services, Lutheran Social Services, Minnesota Council of Churches, Church World Services, and many others), others followed them in waves, concentrating along family and geographical lines. The result for that first generation was a deeply insular community, which quietly kept to itself, largely within the confines of public housing.

I recall George Latimer, then the Mayor of St. Paul, telling me of visiting a public housing building to meet with about 100 Hmong community elders. The children translated. Latimer was struck by the relative economic security the elders described – that they were able to pay for food, housing, and the incidentals of raising children. He asked how that was possible, given the limited economic opportunities they were able to access. The elders explained that each and every family member pooled their meager individual resources into a communal fund – in effect, a giving circle – that would be redistributed in ways to enable their children to make their way into this new society: to learn English, obtain an education, get entry-level jobs, and otherwise find on-ramps into the American economic mainstream.

Sure enough, that transformation began as the next generation came of age. It was striking in many ways, not the least of which for being led largely (but certainly not exclusively) by young Hmong women – often over the virulent protest of the men of their clan.

Women began forming mutual aid associations, including the Women’s Association of Hmong and Lao in 1979.

And the Hmong people became a backbone of the booming farmers’ markets of Minneapolis and St. Paul.

Hmong women then paved the way in broader civil society.

In 1991, Choua Lee was elected to the St. Paul School Board, the first Hmong elected to any public office in the United States.

One media source recently reported that Hmong businesses in the Twin Cities command annual revenues of more than $100 million and that Hmong consumers have more than $1 billion in local spending power.

And then there is Sunisa Lee. A young woman on her way to college. The daughter of parents who immigrated from Laos. The first, but certainly not the last, Hmong athlete to reach the pinnacle of her sport

Rapson: Carl Levin dedicated his career to making life better for Michiganders from every walk of life