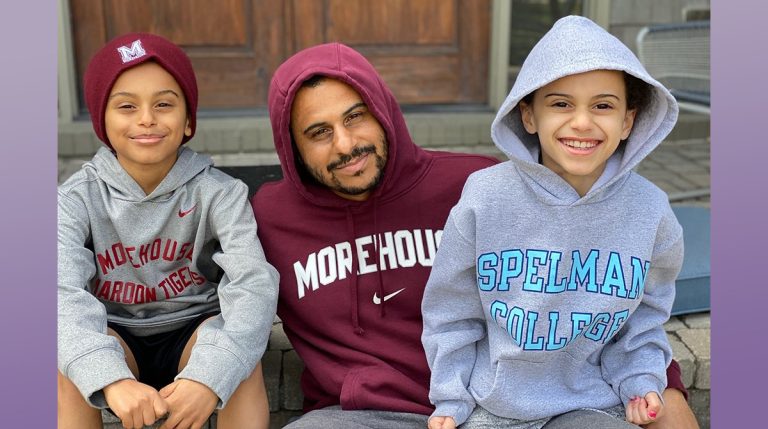 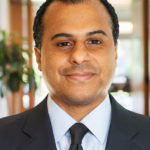 Fear. Intimidation. Racism. These are a few of the words used to describe the motives behind more than 20 Historically Black Colleges and Universities being targeted with bomb threats over the last several weeks – the majority occurring on the first day of Black History Month.

Yet for me, only three words came to mind.

It is no secret that America has a long, violent history of trying to keep Black people out of classrooms. As Wayne A. I. Frederick, Howard University’s president, recently told The Atlantic, “People don’t want to see African Americans in certain places. Some of this is hate; some of it is intended to disrupt what we do.”

But my people – we persevere. We push forward. Through the trauma, through the disappointment, we refuse to be intimidated by fear. In fact, we turn hate into power. We keep fighting for justice and racial equity to kick down the walls and systemic barriers created to hold us back.

That exact spirit of resilience is the backbone of being educated at an HBCU.

I attended two HBCUs as an undergrad: Clark Atlanta University and Morehouse College. My professors at CAU and Morehouse took the time to invest in me, and not just academically, but personally. They inspired me. They mentored me. They counseled me. And through all of their actions, they told me, “I see you, and I know what you can be.”

In my heart, I want every young Black person to have that same experience. If they did, what might the future hold? Every student should experience that pivotal moment where they feel seen and recognized for all that they have to give. This is true for Black students now more than ever.

America’s system of higher education was not created for Black people. It’s not a system built on equity or accessibility. The very reason HBCUs were established was to offer African Americans the opportunity to attend college when we were not permitted to enroll elsewhere, during anti-literacy and education laws, and during legal and de facto segregation.

“The nation’s Historically Black Colleges and Universities have served our nation since 1837. They educated freed slaves, giving them the priceless gift of a mind filled with world’s possibilities. Today, this noble goal of our HBCUs continues as they unveil for their students the world of possibilities for themselves, their communities and our nation.”
~ President Barack Obama, Presidential Remarks on Black Colleges and Universities, February 26, 2010.

The threat of what HBCUs produce

The unique education you receive when you attend an HBCU is like no other experience. To be surrounded by people who look like you; people who pour into you; people who intentionally invest in you and want the best for you – it was like nothing I had ever experienced. Something familiar and something complementary.

What HBCUs represent is Black people having our own space to be educated – by us and for us. It’s an important space to have, and it would be a tragedy if we no longer had HBCUs.

Those who are sending bomb threats to HBCUs make these threats because they are threatened by what HBCUs produce: Black excellence. Black historians. Black trailblazers fighting for equity and justice.

We need their continued commitment and investment. We need more of an investment from philanthropy. And we must continue sharing our stories on how HBCUs molded us.

Outside of the panelists, many of Kresge’s HBCU alums, colleagues with family members who attended HBCUs, or those who simply have love for HBCUs joined the conversation. Together, we shared our personal HBCU journeys, discussed how HBCUs have positively transformed educational opportunities for Black people, and examined the Kresge Education Program’s longstanding partnership with HBCUs.

Kresge’s investment in HBCUs began in the 1950s with small challenge grants to the UNCF. Over the succeeding decades, we began to make capital grants directly to HBCUs that led to the $18M Kresge HBCU Initiative in 1999. In the years that followed, our Education Program continued to work with the UNCF and several HBCUs – and that support continues today – to directly fund efforts aimed at improving accreditation outcomes, analyzing the impact of emergency financial aid programs, enhancing governance and leadership, improving campus technology, creating outreach for voter engagement and strategic planning.

These are pivotal years for Historically Black Colleges and Universities. We need to do all we can to sustain and grow HBCUs. We cannot become complacent. HBCUs hold our history. They have developed global leaders. They have developed our leaders. They remain more relevant now than ever to advancing racial equity and justice. They need us now, and we need them forever.

Benjamin Kennedy is the Kresge Foundation’s vice president of programs. 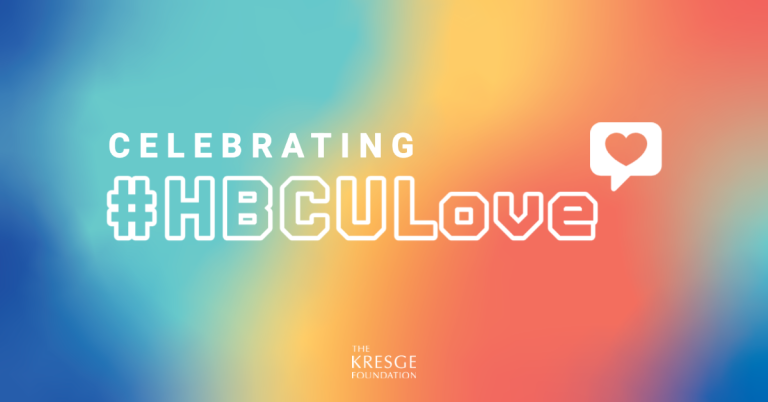 LeFlore: Dr. King’s Walk to Freedom is one of the most powerful moments in Detroit’s history