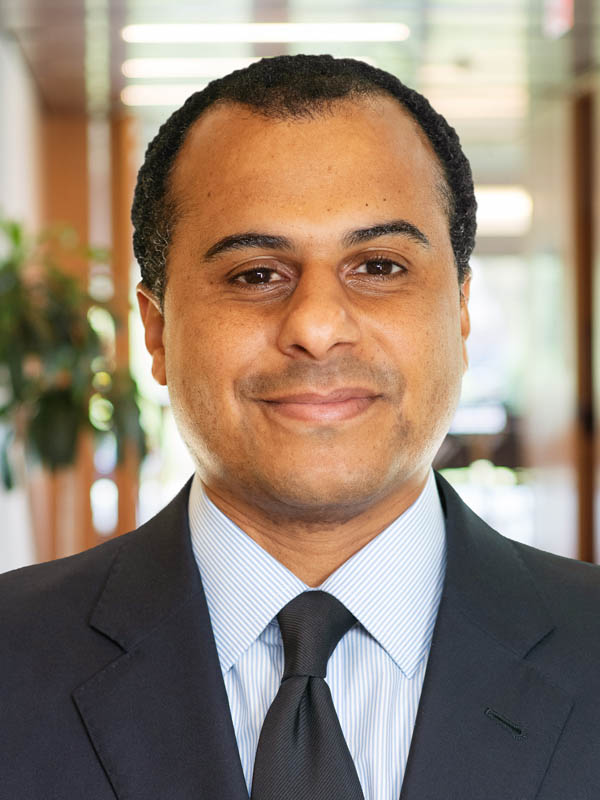 Benjamin Kennedy is vice president of Programs. Benjamin’s leadership involves overseeing the foundation’s seven grantmaking Programs, which are aimed at helping people living with low-incomes in American cities grapple with a wide array of socio-economic issues.

Prior to joining Kresge in 2009, Benjamin was with JPMorgan Chase in Johannesburg, South Africa, where he was an associate on the firm’s mergers and acquisitions team.

Benjamin earned a master’s in business administration from the Harvard Business School and a bachelor’s in economics from Morehouse College in Atlanta.

Benjamin was named Crain’s 40 under 40 class of 2015, which recognizes leading young professionals in Detroit.