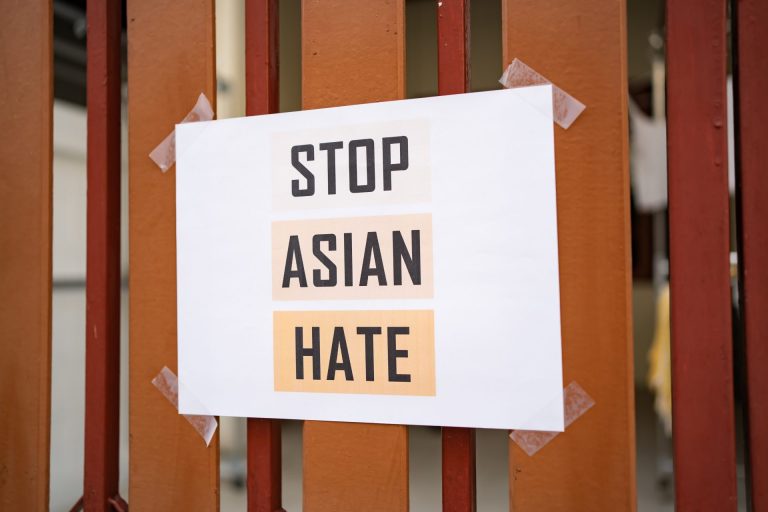 Once more, the tragedy of violent death requires us to come together and reaffirm the values we seek to live by.

Tuesday night, in just over an hour, a lone, white gunman in the Atlanta area shot and killed eight individuals – seven were women, six of the women were Asian Americans – at three massage parlors.

Although authorities continue to investigate the rampage, a number of things are clear.

Asian American and Pacific Islander organizations are right to remind us again of their communities’ long history of exploitation in the United States. From the Chinese Exclusion Act of the 1800s to the internment of Japanese Americans in World War II . . . from the surveillance and targeting of Muslim and Southeast Asian Communities post-9/11 to scapegoating the Chinese community in the COVID pandemic . . . we cannot lose sight of the thread between those chapters from our past and the events of today.

And in Kresge’s home, metro Detroit, we cannot forget the shadow of the 1982 killing of Vincent Chin.  A 27-year-old Chinese American draftsman, Chin was fatally bludgeoned by two white men who searched him out and attacked him with a baseball bat. In an earlier altercation that evening, the attackers had expressed their ire at the loss of American auto jobs and the inroads of Japanese automakers in this country. The killers’ hand-slap sentences galvanized Asian American activists across the country. Their work, we know, is sadly far, far from complete.

We stand today in solidarity with those activists . . . with those who continue in that tradition . . . with all who see this as the time for America to engage in the hard work of birthing and stewarding racial justice. We call for justice for these eight victims as part of the work of building just communities for all.

Here are some web sites to learn more: