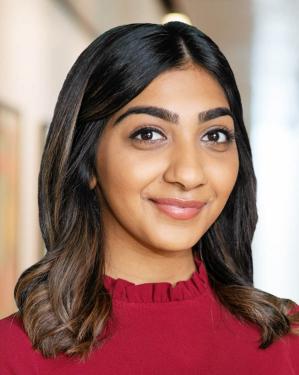 Sidra Fatima is an associate program officer for the American Cities Program at The Kresge Foundation. She supports Kresge’s place-based programs and cross-city knowledge exchange. Sidra joined the foundation in 2019.

A native of southern California, Sidra earned a Bachelor of Science in urban and regional planning from California State Polytechnic University and holds a master’s degree in urban planning from the Harvard Graduate School of Design.