Community, Collaboration and Trust: A look at how Akron, OH is leveraging federal funds for public spaces 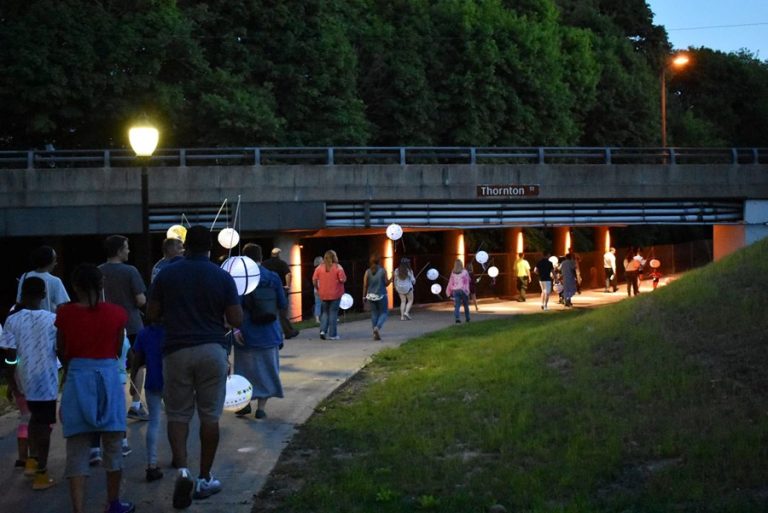 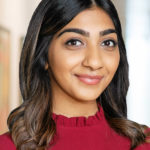 Through centering trust-building and community voice, Akron, Ohio, has created a cross-sector vehicle for transformational change that is mobilizing millions of federal dollars to invest in historically disparaged neighborhoods.

With this recent influx of federal funding, mostly from the American Rescue Plan Act (ARPA), Akron is flexing their ability to collaborate across silos while maintaining equity as a guiding principle to create value in forgotten civic assets.

A total of $5.5 million from ARPA funding will be used to increase the City of Akron’s investment to $10 million for the transformation of parks at Lock 3 and Summit Lake as part of Reimagining the Civic Commons in Akron. The Knight Foundation, a local funding partner, has agreed to provide an additional $3.5 million match to secure ARPA funding, bringing their support at the two parks to $9.5 million. With willing partners at the City of Akron and an engaged community, more than $19.5 million has been directed to public space improvements through this partnership.

A new model for community engagement to build a strong foundation

According to organizers, “These projects offer a new model for community engagement, honoring all through the co-creation of a civic commons that brings citizens together as part of their daily lives.”

At Summit Lake, the Akron Civic Commons team worked to build trust with neighbors and emphasized consistent community dialogue to ensure long-term impacts in the physical environment, as well as social relationships between neighbors, elected officials, and the civic commons team.

The team started by listening to residents’ requests and implementing the requested improvements. They started with these smaller scale projects like adding benches and temporary shade structures that helped to test ideas with the community and develop a way of working that was inclusive of resident engagement over the long-term.

Now, the work at Summit Lake includes larger improvements, such as the Summit Lake Nature Center, which opened July 1, 2021, and $10M of investment in a new park at Summit Lake’s North Shore. Most importantly, Summit Lake residents know the improvements reflect their input because they are a part of each stage of the process. Within the reimagined space residents can use borrow fishing poles, enjoy fire pits, enjoy meals at the community center, borrow bikes, or shop at the farmer’s market.

This work was done through developing relationships between public and private actors, while including residents and community members in Akron throughout. One key result of this collaborative process influenced the City of Akron to create a cross-sector Office of Integrated Development, that stewards co-created community visions and plans – consolidating previously siloed departments like parks, public works, planning and development. This innovation aligns with the Civic Commons idea that if you organize civic assets differently, you can have better outcomes. This approach is like the Strategic Neighborhood Fund in Detroit, MI, which also encourages more collaboration, communication, and streamlined processes that center neighborhood level outcomes.

The collaborative spirit has sparked more funding from local and federal sources. In 2020, the Akron Metropolitan Housing Authority received a $450,000 Choice Neighborhoods grant award from HUD that will build on the Akron Civic Commons collaboration. The development will continue to center the voices of Summit Lake residents and their visions for the future of housing and economic development in the neighborhood. Last year, the Akron City Council passed a $4.5 million commitment from the City of Akron for RCC.

Akron Reimagining the Civic Commons demonstrates that collaboration between projects, public agencies, private actors, and resident engagement can create a cohesive, long-term plan for stronger neighborhoods, and communities. These cohesive plans can serve as ready vehicles for funds to plug into. It is a timely lesson in a moment when municipalities across the country are working to figure out where billions of dollars in federal resources can land in their city with an impact towards equity.