Leadership and advocacy from philanthropy have been critical to empowering communities of color as they grapple with climate change and environmental justice. This was the key takeaway during a recent panel discussion featuring Kresge’s Shamar Bibbins, led by the Institutional Antiracism and Accountability (IARA) Project and the Harvard Project on American Indian Economic Development. The event, titled Indigenous, Black, and Communities of Color Fighting for Environmental Justice, was held at the Harvard Kennedy School Ash Center. The full list of panelists included: 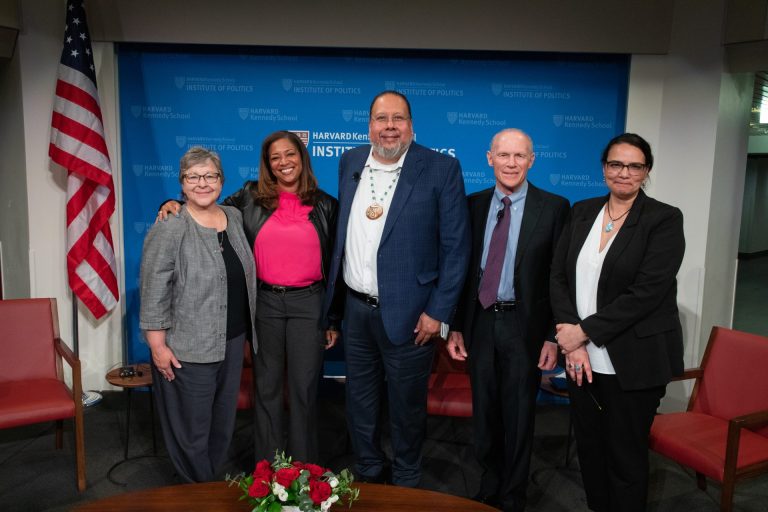 Click here to watch a recording of the event.