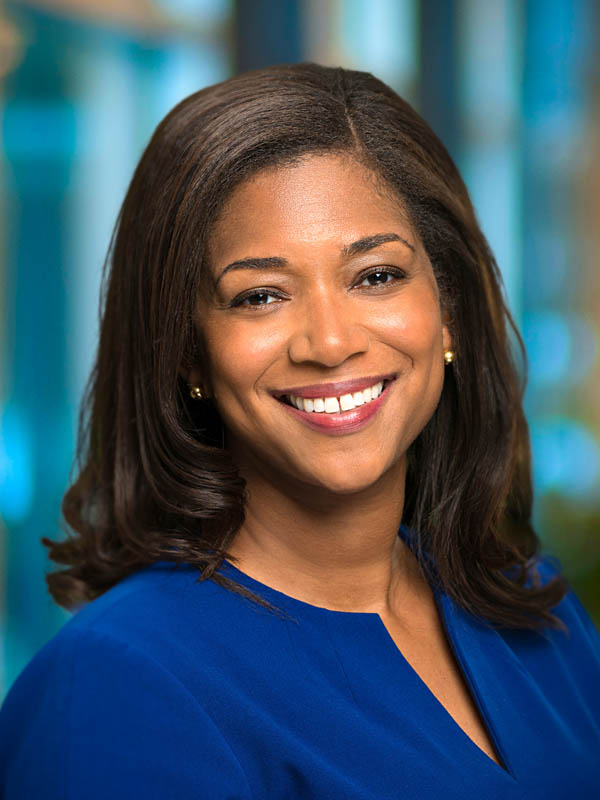 Shamar Bibbins serves as a senior program officer for Environment at The Kresge Foundation, where her grantmaking supports policies and programs that help communities build resilience in the face of climate change.

Shamar plays a lead role managing Kresge’s Climate Change, Health & Equity Initiative (CCHE). The national initiative is a partnership between Kresge’s Environment and Health programs to address the intersecting imperatives of accelerating action on climate change and reducing health disparities.  She also contributes to the development and implementation of program strategies and supports efforts that advance diversity, racial equity, and inclusion in the environmental field.

“I am guided by a deep passion for social, economic and climate justice for underrepresented communities,” Shamar says. “Supporting place-based innovation and helping build the field of climate resilience is an honor.”

Shamar joined Kresge in 2014, bringing a history of engagement in environmental efforts and a commitment to action on climate change. She previously served as the director of national partnerships at Green For All, a national nonprofit dedicated to building a green economy strong enough to lift people out of poverty.

Shamar earned a bachelor’s degree in science, technology and society from Vassar College and received a Fulbright Fellowship to Fukushima University where she conducted research on environmental social movements in Japan.

Intersection of climate change and health

How Philanthropy Can Meet the Moment: The Vital Importance of Trust

Virtual peer learning events offer grantees opportunity to engage, grow with one another