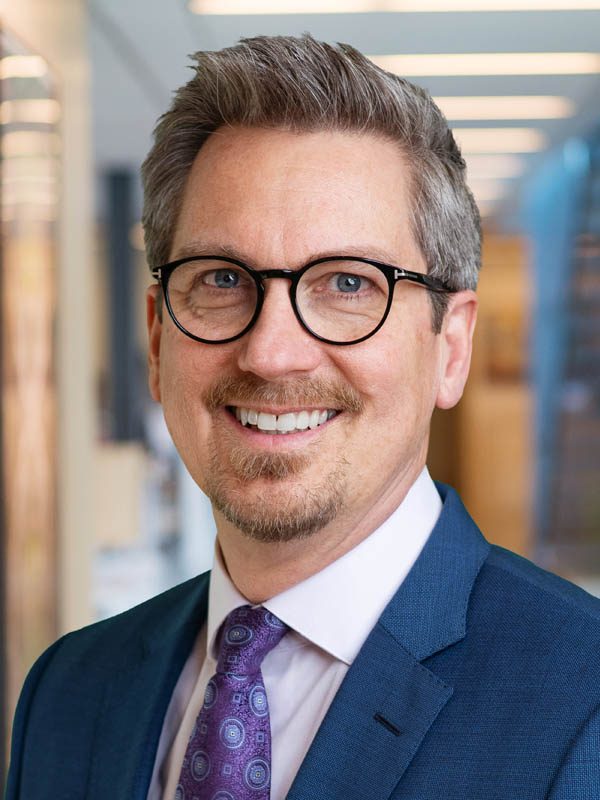 The key architect of Kresge’s education programming, Bill leads the team’s continuum of domestic and international grant activities from developing program strategy, reviewing preliminary ideas, and helping grantees develop proposals or initiatives, to awarding funding and monitoring existing grants. Since his arrival at Kresge, Bill has served as a program officer and senior program officer, was instrumental in developing Kresge’s Green Building Initiative and has spearheaded the foundation’s grantmaking in South Africa.

Before joining Kresge, Bill served as executive director of The Thomas J. Watson Foundation in Rhode Island and as a senior analyst at the Investor Responsibility Research Center in Washington, D.C. He also worked as a research officer at TechnoServe and held various administrative positions in Alaska’s state legislature and the federal government, including the U.S. Embassy in Cape Town, South Africa.

A graduate of Claremont McKenna College, Bill holds a master’s degree in international relations from Yale University. He is the author of “A Guide to American State and Local Laws on South Africa” and co-author of “Corporate Responsibility in a Changing South Africa.”  He was the co-chair of the seven-foundation Partnership for Higher Education in Africa and serves on the steering committee of the Africa Grantmakers’ Affinity Group, an organization he co-founded. He also is a member of the National Advisory Board of The College Promise Campaign and a Board Member of APIA Scholars. In 2022, Bill was appointed to serve on President Joe Biden’s Board of Advisors on Historically Black Colleges and Universities (HBCUs) with the aim to increase the capacity of HBCUs to provide the highest-quality education to its students and continue serving as engines of opportunity. 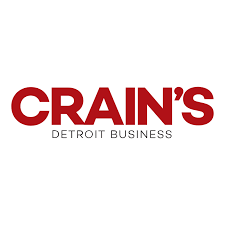 United we stand for talent, for equity, for Detroit

We must hold the expectation that all of us will be educated and skilled, and that prosperity will not only be destined for the affluent or the lucky few who "beat the odds."

Despite push for more graduates, problems such as library fines block completion.

Our Commitment to Dismantling Systemic Barriers

We stand with DREAMers