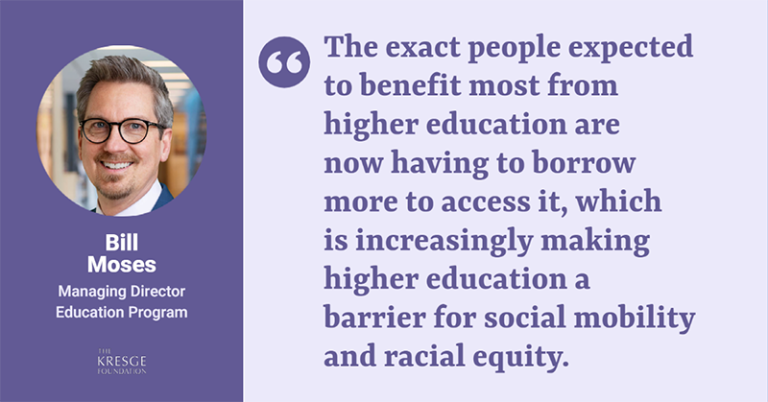 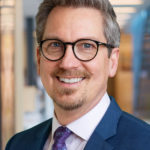 President Joe Biden recently announced his administration’s long-awaited student debt relief plan for the millions of Americans who have taken out federal loans to finance their postsecondary educations.

If you earn less than $125,000 annually, you are eligible to receive cancellation of up to $10,000 in student loans. If you received a Pell Grant, you could get up to $20,000 forgiven. If you’re not eligible for any student debt forgiveness, your current pause on repayments continues until Jan. 1, 2023. The Department of Education is also working on a proposal introducing a new repayment plan to ease the burden on borrowers. The forgiveness could impact 8 million borrowers automatically, the Department of Education said, while others would need to apply for forgiveness.

This announcement arrives on the heels of the $3.9 billion in student debt relief announced last week by the Biden Administration for the 208,000 students who were defrauded by the for-profit ITT Technical Institute between 2005 and 2016.

The Education Program team is excited by both developments. But we are equally excited by a little-known opportunity, established by a Biden Administration waiver in 2021, for those working in government and nonprofits with federal student loans to qualify more easily for Public Service Loan Forgiveness (PSLF).

Presidential Discretionary Funds has provided $250,000 to Young Invincibles, a national advocacy and policy nonprofit organization focused on amplifying the voice of young people in the political process, to support outreach to qualified borrowers. And we’re going to see a lot more about PSLF starting in the next few days.

Although student debt affects people of all ages, it has become emblematic of younger generations of Americans, especially Millennials and Gen Z students, but including plenty of Gen Xers, too, since they are borrowing at a much higher rate than their older peers once did. It should go without saying that a significant proportion of the staff of Kresge’s grantees and city partners, are among these borrowers.

Moreover, for a variety of reasons tied to historical and structural racism, people of color are disproportionately more likely to have student loans, and to have larger loans, than their white peers. Since the 1980s, we have seen the gradual de facto privatization of significant parts of public higher education, effectively flipping the goal of higher education on its head. The exact people expected to benefit most from higher education are now having to borrow more to access it, which is increasingly making higher education a barrier for social mobility and racial equity.

Public service workers are often disproportionately drawn from communities of color, many of whom not only have significant amounts of student debt, but also stopped out before they could earn their degrees, meaning that they struggle even more to pay back that debt.

Public Sector Loan Forgiveness – approved in 2007 on a bipartisan basis – provided for the forgiveness of student loans for people who work in public service, including nurses, firefighters, teachers, professors, and nonprofit and government workers. The Trump Administration’s implementation of this policy only reached a few thousand of the millions of people who were otherwise eligible.

The Biden Administration sought to remedy this by issuing a one-year waiver last October that eased many of the program’s complicated rules. Since then, more than 120,000 people qualified for the waiver. In fact, some people are not only receiving the waiver, but are also getting a check back from the government for funds paid in excess of the ten-years-of-service requirement.

This means that almost everyone who works at one of our grantees institutions with federal student loans might eventually qualify for PSLF.

Hence, the White House’s “Day of Action” announcement of the first in a series that will encourage people to apply. It will be followed every few weeks by Days of Action on behalf of educators (Aug. 31), healthcare professionals and first responders (Sept. 7), and nonprofit organizations (Sept. 14).

In addition to supporting Young Invincibles, Kresge will convene a webinar to help our grantee partners learn how they – or their subrecipients – can secure PSLF. We’ll also be looking at promoting the program on the federal government’s various Days of Action.

As a former student loan-holder myself ($25,000 for undergraduate school and don’t get me started about grad school!), I know how important it is for us to support higher education affordability. Forgiving this debt, in addition to making it possible for many of us to spend our entire careers in the nonprofit sector, means that we will help to restore the promise of higher education as a vehicle for social mobility. I’m so pleased that Kresge is playing a role in this work.

You can learn more about the PSLF program eligibility here.