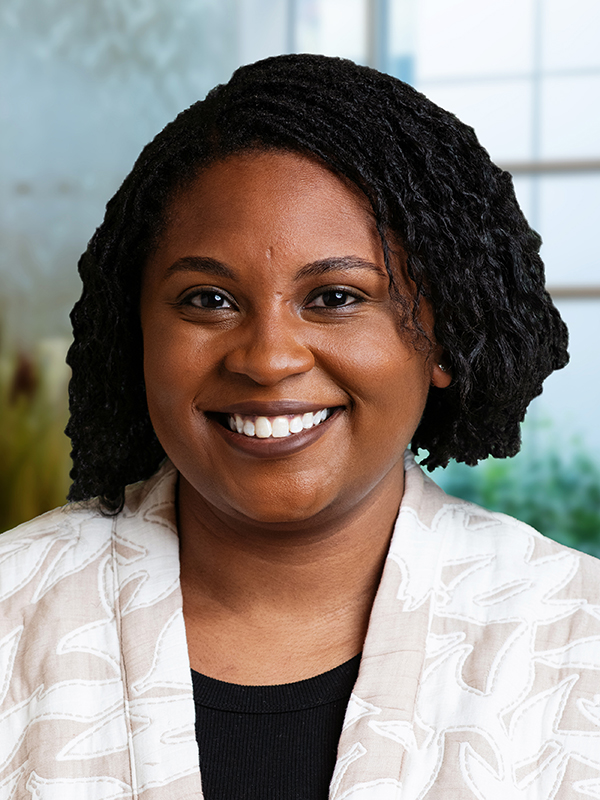 Tracey L. Pearson is a Communications Officer at The Kresge Foundation. Tracey supports the Education and American Cities programs at Kresge. She joined the foundation in 2021.

Prior to joining the foundation, she was responsible for leading media strategy and PR planning for the City of Detroit as the deputy media relations director. In this role, she oversaw the daily media relations tied to issues of Detroit Mayor Mike Duggan’s administration, crisis management and various priority initiatives across city departments.

A native of Detroit, she earned a Bachelor of Arts in public relations from Wayne State University and a Master of Science in integrated marketing communications from Eastern Michigan University.

Biden appoints Education Managing Director to Board of Advisors on HBCUs