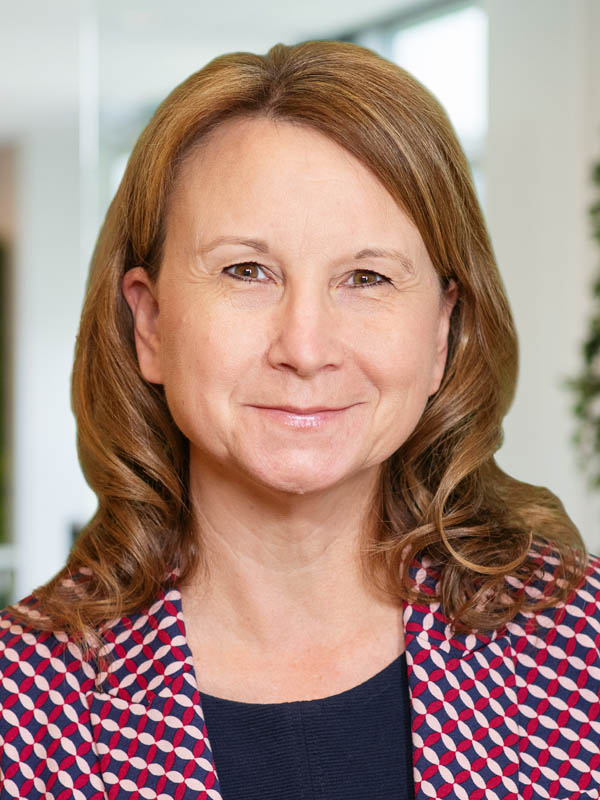 She joined Kresge in 1995 after serving as a senior auditor at PricewaterhouseCoopers in Detroit. She held various accounting and financial management roles at the foundation prior to being named CFO in 2009.

Amy is immediate past president of the Foundation Financial Officers Group (FFOG) and served as president for three one-year terms ending October 2021. She continues to serve on the president’s cabinet, nominating and membership committee and DEI task force of FFOG, which she established during her tenure as president. Amy has also served as a past board member, treasurer and president-elect of FFOG.

Appointed to the Financial Accounting Standards Board (FASB) Not-For-Profit Advisory Committee in 2016, Amy served a four-year term. She has also served on the boards of The Investment Fund for Foundations (TIFF) mutual fund complex, the Council of Michigan Foundations and Mount Clemens Montessori academy.

Amy is a graduate of Leadership Detroit XXIV and is frequently invited to speak at national conferences about accounting, tax, leadership, DEI and other issues. She is a long-standing steering committee member of the AICPA annual private foundation tax and accounting summit.

She received the 2017 MICPA Women to Watch – Experienced Leader Award, which honors those who have shown outstanding commitment and leadership, both to the CPA profession and to their communities. In addition, she was honored by DBusiness magazine in its 2017 Powered by Women issue, which recognizes exceptional female leaders in metro Detroit.

In 2015, Amy and her team led the expansion of the foundation’s Troy, Michigan headquarters, which was featured in Construction Association Magazine as an outstanding construction project in Michigan.

Amy received the 2011 Crain’s Detroit Business CFO of the Year award in the nonprofit/foundation category and was featured in the 2010 AICPA book, “The Inside Track to Careers in Accounting.”

By Amy B. Robinson