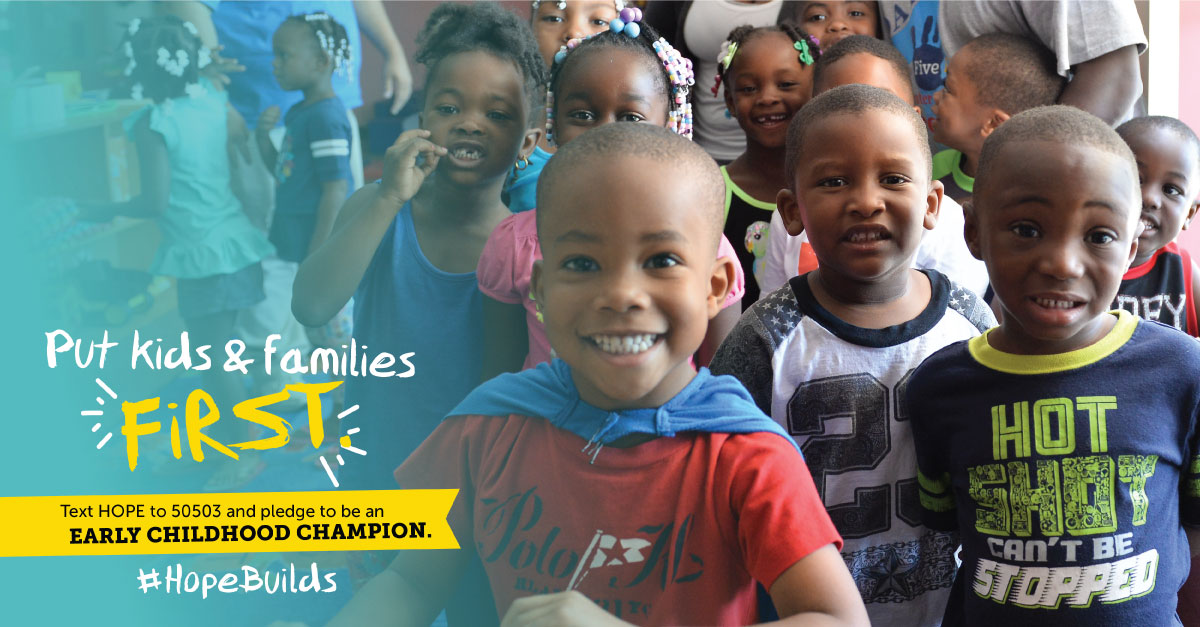 The Kresge Foundation announced Friday an expansion and refocusing of its Kresge Early Years for Success (KEYS): Detroit initiative to align with the Hope Starts Here Community Framework with a new $25 million, five-year commitment to support early childhood systems in Detroit.

KEYS: Detroit began its work in 2016 and thus far had invested nearly $10 million into early childhood systems, including support for the Hope Starts Here planning process. 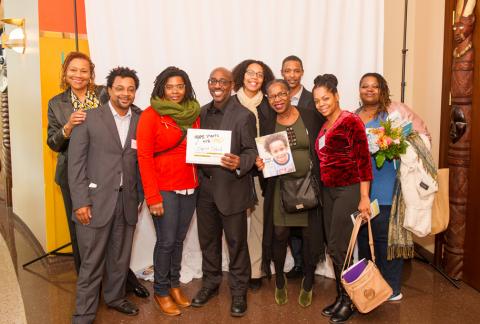 Shared today together with the W.K. Kellogg Foundation, the Hope Starts Here: Detroit’s Early Childhood Partnership framework is the outcome of a one-year community planning and engagement process that involved more than 240 community members and experts. The framework contains six overarching imperatives to guide civic and private leaders over the next decade, with 15 strategies for action. It also identified 27 policy priorities for advocacy at the institutional, local, state and national levels and included strategies around: supporting financial stability; creating a stronger connection between early childhood, health and education; and improving early childhood services.

“The Hope Starts Here framework is a blueprint for ensuring that every child in the city of Detroit enters kindergarten equipped to succeed,” said Rip Rapson, Kresge’s President and CEO, who is co-chair of the Hope Starts Here community partnership. “We engaged more than 18,000 Detroiters to get their ideas for how everyone in our community – from parents to childcare providers, from nonprofit organizations to businesses – can contribute to making that happen. The results of that input are both practical and inspiring.

“Kresge is proud to lend its full support to the pathways to progress that Hope Starts Here identifies. So proud, in fact, that we are committing $25 million over the next five years to support them, including a commitment to the upgrading of facilities, the creation of a small grant program for early childhood providers, and the strengthening of networks of learning and practice among early childhood professionals.”

Rapson added: “Detroit must aspire to be a city that puts children first. Hope Starts Here is a powerful first step in that direction.”

The KEYS: Detroit $25 million will support the Hope Starts Here strategies through 2022 with investments in:

New KEYS: Detroit investments and projects being announced today include:

KEYS: Detroit investments coming in 2018 that will support the Hope Starts Here Framework include (but are not limited to):

Other active KEYS: Detroit investments that will align and support the Hope Starts Here framework include:

Read the executive summary of the report Detroit's Community Framework for Brighter Futures.

Hope Starts Here is a community engagement and strategic planning process designed to create a vision and an action plan to make Detroit an equitable, world-class city for its youngest residents and their families. For more information, visit www.HopeStartsHereDetroit.org or follow on Facebook @HopeStartsHereDetroit.