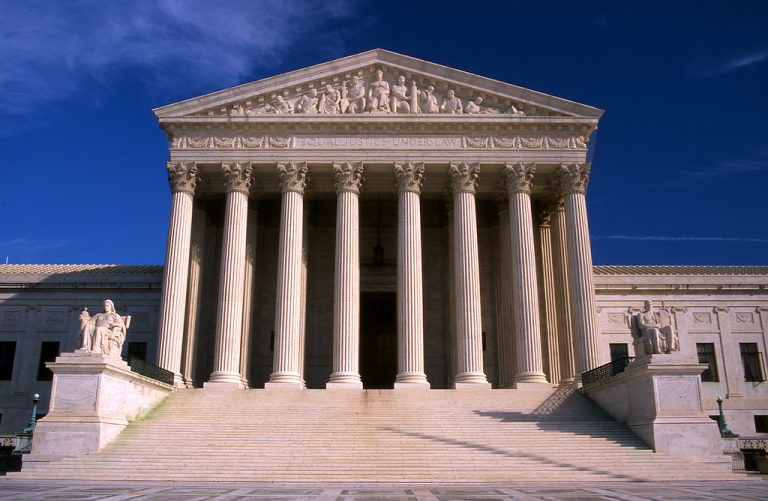 This morning, the Supreme Court of the United States issued its opinion in Dobbs v. Jackson Women’s Health Organization, discarding fifty years of precedent emanating from Roe v. Wade and removing the heretofore constitutionally protected right to privacy that permits a woman to exercise autonomy over her body.

I have a clear view of whether the position of the court’s majority is anti-democratic, politically derivative, legally incorrect and destructive of fundamental individual liberties. I’ll keep that view to myself.

But I won’t keep to myself my profound concerns about the real-life implications for the people this foundation seeks to serve. Let me note six:

Second, making it more difficult for women with low-incomes to obtain an abortion will place yet another stress on those mothers with the fewest social and economic supports. Some 60% of women in this country who obtain an abortion are already mothers, according to the Journal of Pediatrics. The reason that one-third of women seek an abortion is to better care for the children they already have.

Third, and in a similar vein, preventing the termination of unwanted pregnancies impairs the ability of women in the workplace to balance the requirements of work and the requirements of family. The American Journal of Public Health has found that women’s labor force participation is more dramatically affected by abortion than it is by birth control – women unable to obtain an abortion are three times more likely to be unemployed after six months of giving birth than women who were able to terminate the pregnancy.

Fourth, because of the increased cost and logistical complexities in safely terminating a pregnancy in half of this nation’s states, more women with low-incomes will resort to unsafe, potentially harmful or even deadly methods of doing that.

Fifth, the impacts of the Dobbs decision will fall with disproportionate weight on women with low-incomes and wealth and women of color living in states that choose to restrict reproductive freedoms, further deepening pre-existing health, social and economic disparities.

Sixth, coupled with the court’s decision on Wednesday invalidating New York City’s gun control restrictions, Dobbs elevates the prerogatives of states, casting a long shadow over the efficacy of municipal self-governance. The decision invites a crazy-quilt of reproductive rights and restrictions across the nation, underscoring the divisions and disparities that thread through our federal system.

The philanthropic sector can, and will, respond to this challenging new reality for American women and their families. Efforts to fortify reproductive rights and expand healthcare access funds are already underway. Those efforts will need to be coupled with even more targeted investments and activities designed to address the exacerbation of health, racial, and gender inequities that will inevitably follow in the wake of the Dobbs decision.

American cities are only as healthy, vibrant and free as the people who inhabit them. We at the Kresge Foundation reaffirm our commitment to ensuring that these communities remain places of dynamism and creativity . . . economic opportunity and equity . . . and personal freedom.

Rapson: The cavalier use of racist ideology and the horrific massacre in Buffalo