Rapson: Detroit will come back. We’ve done it before. 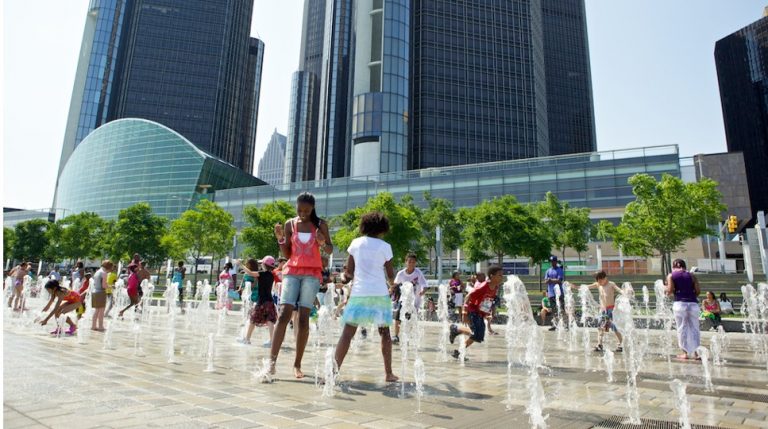 The Detroit RiverWalk was chosen by the readers of USA Today as the nation’s best riverfront in 2021.

The recently released 2020 Census data seems to support a longstanding narrative about my home city of Detroit — that it’s in decline. While there are valid disputes with the way the Trump administration underfunded the Census process and likely undercounted many Black and brown communities, the fact that the city continues to lose residents is evident. But, a purported 10% decrease in population over the past decade, while concerning, is far from the whole story.

As those of us who fought to pull the city back from the brink of bankruptcy can attest, the people of Detroit are strong, innovative, and committed to rethinking what a diverse and nimble city can be. Detroit’s next chapter is not being written by challenges of the past — but by the innovation and investment of the future.

What remains irrefutable is that Detroit’s upward trajectory and rejuvenation are only growing. Detroit can and will reverse its population decline. The city is doing its mightiest to attract new residents and retain and grow its Black middle class, the latter being essential to the city’s survival and future.

What the U.S Census Bureau failed to account for is that while cities like New York and San Francisco are experiencing population booms based on extreme inequality, Detroit is investing in equitable growth policies and a revival intended to be shared among residents equally.

Thanks to President Biden and the American Recovery Act, hundreds of millions of dollars will pour into the city in the coming years, bolstered by private and philanthropic sector funds. And in the coming weeks, Congress will continue to debate, revise and vote on some of the most exciting investments the federal government can make in its urban regions.

If Detroit makes the right investments and smartly leverages this federal investment, we can stimulate population growth and model equitable development for the entire nation.

Detroit’s effort to expand the city equitably is precisely the sort of growth the U.S. Census Bureau cannot capture. Moreover, it’s a great example of how cities can take advantage of this once in a lifetime opportunity to invest in transformative policies for generations to come.

In Detroit, we look to the future. And I can’t wait to see what comes next.