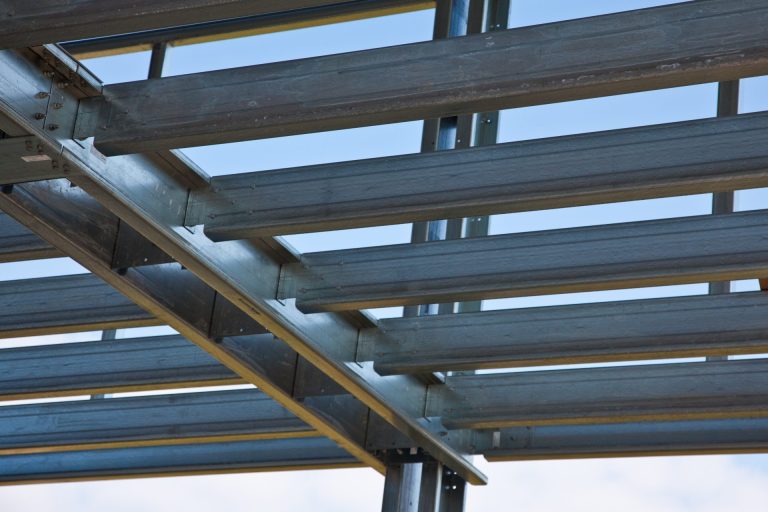 Load bearing beans likes these ensure sound structure and stability. At Kresge, they take the form of connections across Program and Social Investment teams. 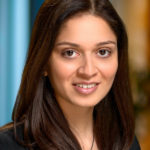 Foundations spend many hours fine-tuning funding strategies and landing on effective theories of change. But it’s not as common in our field to see an organization devote similar energy and resources to ensuring the internal operations of our teams are filled with the connectivity that creates ripe conditions to execute those strategies.

That’s where I come in to Kresge’s work. My role, which was newly created last year, involves working with the leadership of our Program and Social Investment Practice teams to better align the processes and practices that allow them to be successful together. I’m the person who creates the load-bearing beams and supports that help us carry the weight of our work forward. Having spent the past many years working with grantees as a program officer, I hold their priorities in my heart as I now steward this critical internal work.

How we situate our Social Investments inside Kresge

I’ve quickly learned that in the small universe of impact investing teams in private foundations, there tend to be three operating models. Some organizations place the work in their investment office, using the same people who manage the endowment (or sometimes specialized hires) to find and execute social investments. Others build it inside of their programs department, hiring specialized staff or relying on program officers to learn what they can about making program-related investments alongside grants. The third model positions the work as an independent department reporting directly to the CEO as a peer to the program and investment teams.

At Kresge, we chose the third path; our Social Investment Practice sits between and apart with segregated resources but no independent strategy. It’s part of the overall charitable spending unit but has its own team, made up of experts in using capital tools, who are neither on the investment side or grantmaking side. Unlike Kresge’s Program teams, we don’t create our own funding strategies but rather adopt the strategies of each Program team and work within those to identify the capital barriers and plan investments that address them. Its members are matrixed across the foundation, sitting alongside Program colleagues as they create and implement strategies and work hand-in-hand to identify and nurture an investment pipeline.

In 2015, the board committed $350 million to social investments, with a deadline to commit those dollars by the end of 2020. The social investment team quickly got to work to manage that commitment and get investments inked and money into communities. It was a thrilling and intense time. After five years, we needed to pause and assess the impact. Were we influencing the markets toward more inclusive, equitable investments in cities? What have we learned, and how might those lessons best position us to do its work in the future? How, operationally, could we do this work more effectively?

This period of reflection culminated in a conversation with the Kresge board in September 2020, at which they affirmed a few things.

Doubling down in 2021 on what’s working

The most important reaffirmation was that using a variety of capital tools is the right way for us to continue to approach the work of expanding opportunities in American cities. Our board confirmed that not only are these tools as powerful as grants, but sometimes the combination of grants and social investments together can be more powerful.

These conversations also helped to reiterate that sizing the work right matters — we must commit a big enough pool of resources to the work so that we have the flexibility to innovate, to be opportunistic when needed and to make investments that were truly responsive to the problems at hand.

And finally, we concluded that the most important factor for continued or even greater success going forward lies in the partnership between Social Investments and Programs.

Like any foundation with a variety of teams and focus areas, Kresge can fall victim to working in siloes. We all know that leads to less impactful work, but it can sometimes take a person devoted day-in-and-day-out to strengthening internal connections to ensure that those siloes don’t take over.

How we’re aiming at doing better work together

Here’s a quick glimpse of some of the ways we’re trying to work better together:

Setting Priorities and Budgets Together

In the past, Social Investments and Programs individually have set their annual priorities and requested budget allocations accordingly. We streamlined this process so that our teams are together asking for what they need, so that they’re aligned on both what the work will be in the coming months and on what resources will be necessary to do that work.

Similarly, in the past, when Social Investments and Programs teams identified a gap in their people power, or when a staff person left and a role became vacant, teams generally worked in silos to address these needs. This has changed in a subtle way, which is to recognize that while teams have individual needs to attend to, that we’re all working together on one shared mission. We therefore can approach planning holistically to consider where we bring in new talent and what their roles will be. We’re having those conversations more and more.

We’re finding and modeling shared leadership values. We’re building common processes that work for onboarding new Social Investments and Programs staff and for supporting them while we’re still mostly remote. In short, we’re formalizing how we work, so that the connections we have can go deeper and new connections can flourish.

When our Social Investment team and the Program team are moving in sync, when our leaders are speaking with the same voice, we are clearer what we’re trying to do, which leads to more strategic grants and investments. Ultimately, that’s what this is about — being better at what we do internally so we can better serve our grantees and the communities that they serve

What we’re continually working toward at Kresge is that sense that across the organization, we are all walking in — or rather, running in— one direction toward the impact we want to have in cities and in communities of color.

How to reimagine the relationship between nonprofits and funders: Evaluation in service of community