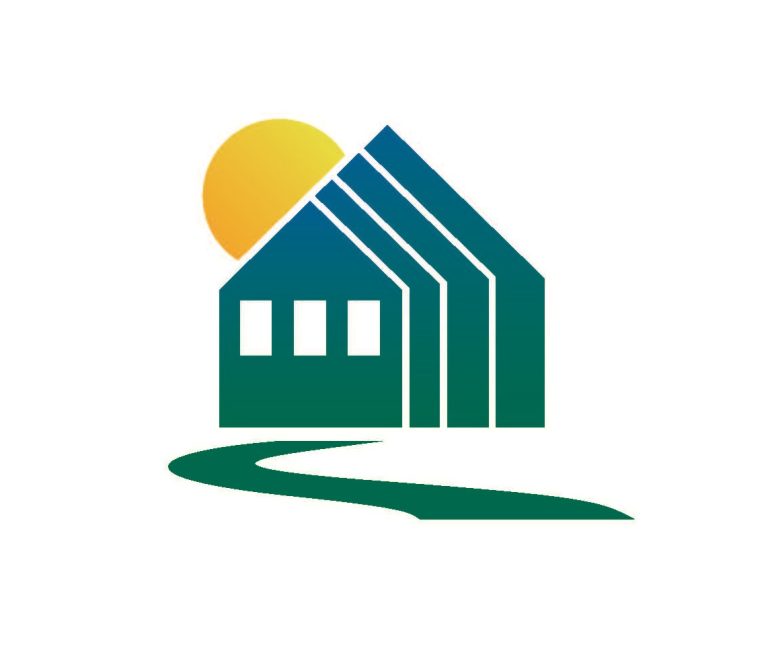 In Connecticut, many renters of color with low incomes face a similar nightmare when it comes to securing and keeping safe, affordable, stable housing, says Erin Kemple, executive director of the Connecticut Fair Housing Center, a nonprofit organization that works to ensure that all people have equal access to housing opportunities in Connecticut, and a member of the Kresge Foundation’s Advancing Health Equity Through Housing cohort of grantees.

“We see this cycle in different places across the state. People of color are living in bad housing conditions. They make a complaint. The housing then ends up condemned and the tenants are forced to move,” explains Kemple.

Consider, for example, a recent case in New London, a coastal town of roughly 27,000 people that is home to the United States Naval Academy. There, a building consisting of 117 units of affordable family housing was demolished by the New London Housing Authority due to sub-standard living conditions. There are no plans to replace the lost units.

As Kemple explains, the loss of so many units of affordable family housing had devastating consequences. “The majority of the tenants were people of color, and all had families. Once those units disappeared, those tenants had few choices because there is no public housing in New London for families with children. And New London’s school system allows parents to choose where to send their kids to school; there’s no such thing as a neighborhood school. A lot of those parents had done a lot of work to get their kids into certain schools, and if they left New London, all of that work would be gone.”

Additionally, “there is the destruction of community when you demolish an entire building,” says Kemple. “There’s a lot of informal economic activities in the community. Someone who says, ‘I’ll watch your kid when she gets off the bus in exchange for you inviting me to dinner twice a week,’ informal childcare and family-sharing, and things like that. All that is lost when a building is condemned or demolished.”

It doesn’t have to be this way. Earlier and more vigorous responses to tenant complaints by local and state agencies could prevent the need to condemn the building, says Kemple.

“In Connecticut, the law says that municipal authorities have the obligation to inspect the housing and request remediation when it doesn’t meet safety and sanitary code standards. Almost none of that is happening. Why not?”

With funding from the Kresge Foundation, Kemple and her staff have discovered that a primary driver is a lack of organized data. According to Kemple, most municipalities do not have a centralized database of tenant complaints. Nor do most municipalities employ a uniform system for logging complaints. The result is a piecemeal recordkeeping system that prevents authorities for recognizing when a tenant complaint is isolated to that unit and when it is part of a potentially building-wide problem.

“The way it works now, the housing authority can see that this person has no heat in their apartment and so the authority says, ‘we will figure this out or tell the landlord to give them a space heater.’ But there’s never the recognition that other tenants in this same building have also complained about lacking heat, and that there is a problem with the way the boiler is distributing heat throughout the building, and that the boiler is what needs to be addressed,” says Kemple.

Compounding the problem is a general unresponsiveness by building management, as well as a lack of enforcement by authorities, both of which allow critical, systemic repairs to not only go unaddressed, but also to worsen. By the time the authorities do step in, the cost of the needed repairs is a deal-breaker, says Kemple.

As Kemple and her team have learned more about the problems municipalities have with housing conditions data, they have begun talking with municipalities about the importance of creating online, searchable databases with standardized coding. While the conversations are in the early stages, Kemple is cautiously optimistic that they will spark action.

As she explains, “The Department of Housing oversees all homeless services in the state. As they start to find more people in homeless shelters because of bad housing conditions, that will be an impetus for them to act.”

At the same time, the nonprofit is brainstorming ways to engage an unusual ally in their campaign for better transparency and enforcement – health care providers.

“There are a high number of people of color who have housing-related health conditions such as lead poisoning, carbon monoxide poisoning, and asthma that is a result of mold. The healthcare community recognizes this trend. They know that if every single case of asthma is being treated as a single case, giving the patient an inhaler may treat that single case but it doesn’t solve the broader issue of what is causing all of these people to develop asthma. The housing needs to be repaired. Not condemned. Not demolished. Repaired.”