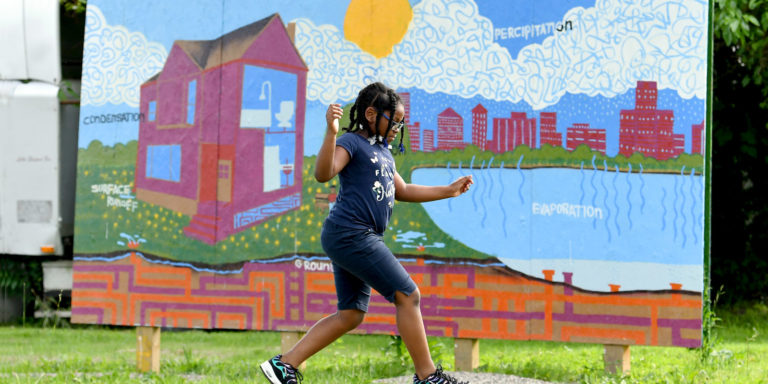 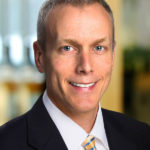 On Monday, the Intergovernmental Panel on Climate Change (IPCC) released its latest assessment of the degree to which human activity is driving climate change, and multitude of ways in which climate change will create catastrophic effects if not mitigated.  The IPCC report, widely regarded as the most complete and authoritative assessment of our changing climate, calls for much more robust action from governments around the world if we are to limit global warming to 1.5 degrees Celsius – a target that would prevent the worst consequences for human health and survival.

During this National Public Health Week, it’s important to emphasize that climate change is arguably the most pressing public health threat we face today.  Unless we dramatically reduce carbon emissions before the end of the decade, the growing climate crisis will increase drought, heat waves and other extreme weather events; degrade the production capacity of our food systems; erode the viability of cities and towns to sustain their current structures and designs; and increase human mortality through vector-borne disease, respiratory ailments, and cardiovascular conditions.

Given the global scale of the climate crisis, it’s easy to get overwhelmed and wonder what we can reasonably achieve in our own communities.  However, it’s important to remember that public health is where you are. There is a tremendous amount that we can achieve at the local and regional level.

At The Kresge Foundation, we are gratified to be able to support a wide range of community-based advocates working to improve climate resilience and health equity through our Climate Change, Health and Equity initiative.  Many of the organizations supported through this five-year, $22 million initiative are achieving important victories, including expanding transit access, establishing a statewide Clean Energy Standard and establishing urban resilience hubs.

Of course, we realize that Kresge’s support can only provide a small fraction of the resources that frontline organizations require in order to advance the priorities of low-income communities of color who have been hit first and worst by climate threats.

Yet too many funders overlook grassroots organizations led by people of color: a report by Building Equity and Alignment for Environmental Justice found that, in regions like the Midwest and Gulf South, only about 1% of grants from the 12 largest environmental funders were awarded to grassroots environmental justice organizations.  In response, Kresge is one of 16 climate funders that joined a pledge led by the Donors of Color Network to direct at least 30% of grantmaking to BIPOC-led organizations.

However, this pledge is targeted primarily to climate funders, which omits a very large segment of the philanthropic landscape: health funders.

According to the latest field assessment from Grantmakers in Health, there are now 303 health conversion foundations, which collectively hold nearly $40 billion in assets in 44 states and the District of Columbia.

Despite the fact that climate change is a leading threat to the public’s health, and that no region of the country will be immune to its consequences, strikingly few health foundations support climate justice work.  A field assessment conducted by the Health and Environment Funders Network (HEFN) and Environmental Grantmakers of America (EGA) found a total of just $84 million in grants from 100 funders in health and equity initiatives related to climate, with very few coming from health foundations.

Funding partners like the Robert Wood Johnson Foundation are supporting community-driven efforts to improve climate resilience through its Health and Climate Solutions initiative.  What would it take for more state, regional and local health funders to recognize the health equity and racial justice impacts of climate change, and dedicate funding accordingly?

We invite any health funder considering supporting climate justice efforts in their regions to reach out, and we’d be happy to talk. Together, we can support community aspirations for a more just, sustainable and healthy future.