Grounded in Equity. Working to Expand Opportunity in Cities

The Kresge Foundation was founded by Sebastian S. Kresge in 1924 with a single but extraordinary mission: To promote human progress. For more than eight decades, we did so through capital challenge grants, helping to establish educational, cultural and health care facilities across the country. In 2006, we embarked on a multiyear transition to redefine Kresge for the 21st century. What resulted is a strategic philanthropy. We examine issues in their entirety, take measured risks and employ an array of financial tools to help expand opportunities for low-income people living in cities.

Our Work Today and Tomorrow

As we approach our centennial, we favor strategies that take a long-view approach while staying flexible to adapt to new trends. We concentrate our work in cities, where more than 80% of the U.S. population lives. This focus offers us the greatest potential to assist high numbers of people in hardship or poverty.

About Our Founder Sebastian S. Kresge

In 1924, with $1.3 million, Sebastian Kresge established the foundation to commemorate the 25th anniversary of his company, the S.S. Kresge Company, and to use his wealth “to leave the world a better place than I found it.” His revolutionary “five-and-dime” merchandising concept grew into the nationwide chain Kmart.

The Kresge Foundation Through the Years

Sebastian S. Kresge opens his first discount variety store in downtown Detroit. The “dime store” concept, so-called because products sold for either a dime or a nickel, allowed shoppers to find daily needs such as housewares, clothing, school supplies and toys. Wildly successful, the concept quickly expands across the Midwest and Eastern U.S. 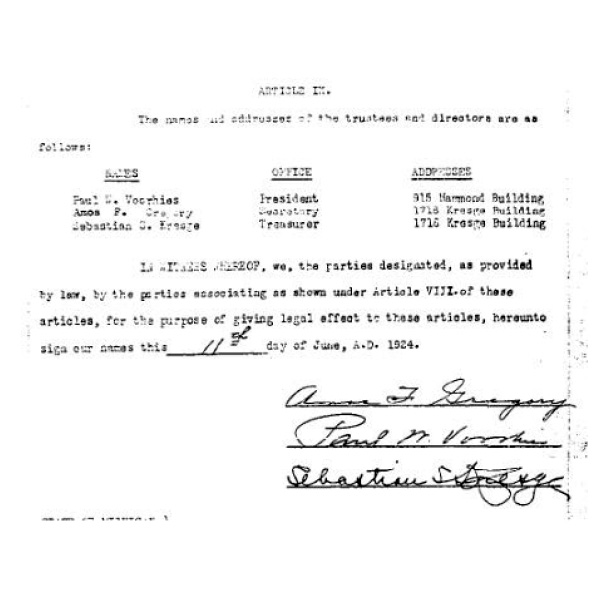 The Kresge Foundation is incorporated on June 23, 1924 following a $1.6 million gift from founder Sebastian S. Kresge to mark the 25th anniversary of his retail company, S.S. Kresge Co.

The new foundation begins its work to advance human progress. Early grants are awarded to churches and special youth and temperance programs as a reflection of the founder’s religious faith and personal beliefs. 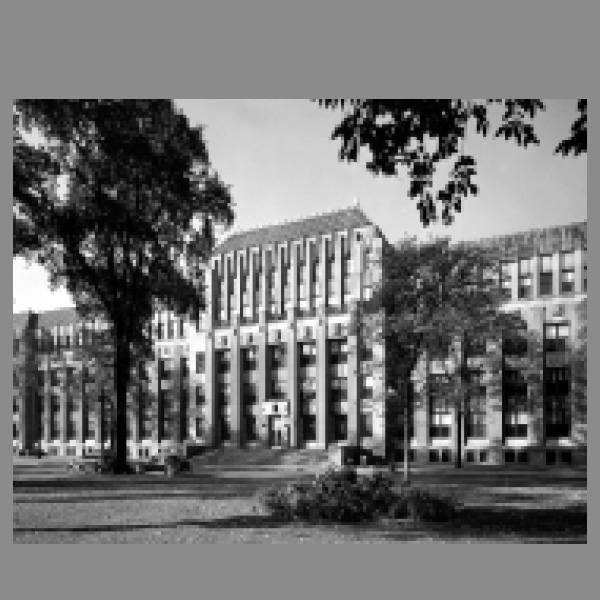 Mr. Kresge enlists Detroit architect Albert Kahn to design and build a new headquarters in Detroit for the rapidly expanding S.S. Kresge Co. The foundation offices co-locate with the company.

After World War II, foundation funding shifts to support the construction and renovation of facilities, to encourage private giving and build institutional capacity among nonprofit organizations through capital challenge grants. 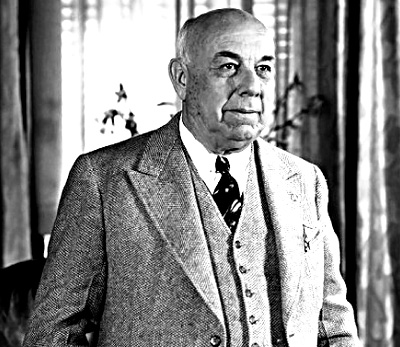 Founder Sebastian S. Kresge dies on Oct. 18 at the age of 99. While alive, Mr. Kresge bestowed more than $60 million to endow his namesake foundation.

Across the nation and around the world, Kresge’s support is acknowledged as the namesake for hundreds of libraries, hospitals, lecture halls, auditoriums, community recreation centers and summer camp lodges. 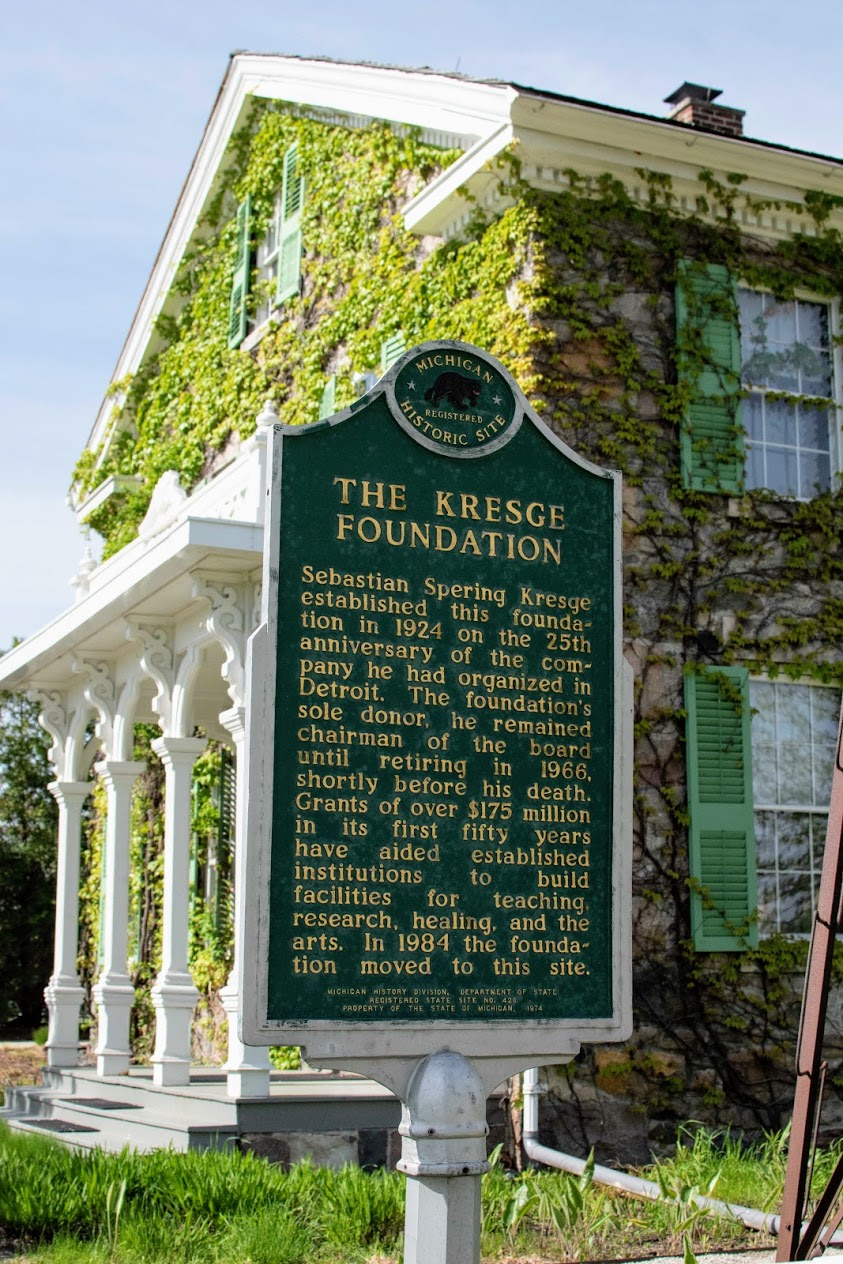 The foundation purchases an 1850s-era farmhouse and barn that were once part of a 300-acre dairy farm in Troy, Mich. Detroit architect William Kessler restores the original buildings and constructs the first modern structure on the grounds. The facility opens two years later. 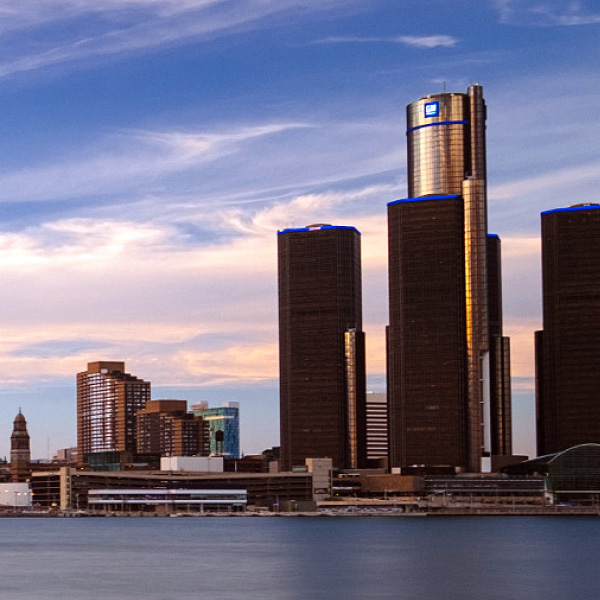 Kresge’s first geographically focused grantmaking effort, the Detroit Initiative, begins. In its initial five years, the foundation awards $34.5 million to support significant arts, health, parks and community development projects in the city. The initiative is renewed in 1998, and eventually becomes a programmatic strategy with an annual grantmaking budget of $30 million.

Under the direction of a new leader, Kresge becomes a strategic philanthropy and finds a new interpretation for its mission, centered on cities and opportunity. 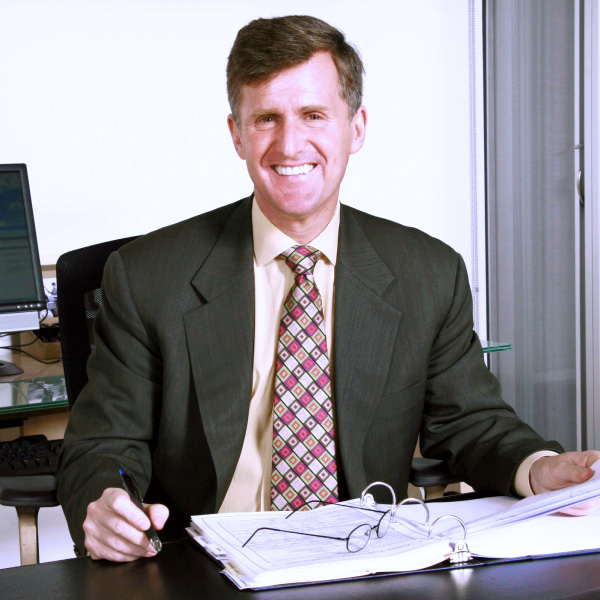 The foundation introduces Rip Rapson as its new president & CEO. Rapson joins the foundation from Minneapolis, where he had formerly served as the president of the McKnight Foundation and previously as the city’s deputy mayor. 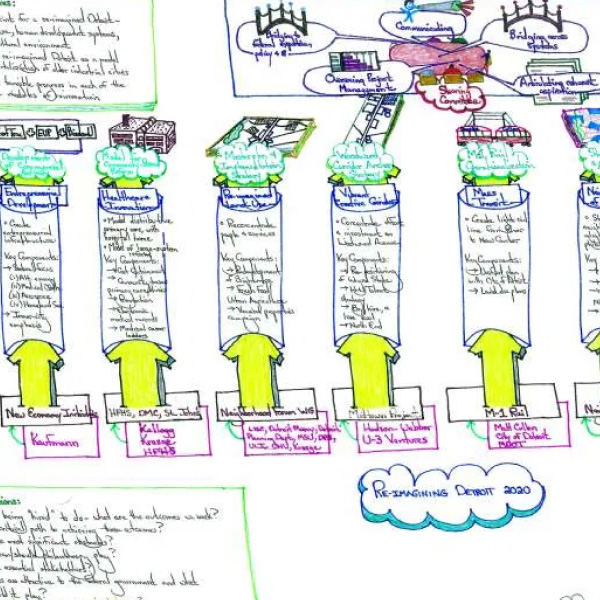 Rapson outlines the rationale for expanding the foundation’s strategic direction to better serve the pressing needs of society beyond its longstanding capital challenge grant method. Nine strategic priorities are defined and established as new grantmaking criteria for the foundation. 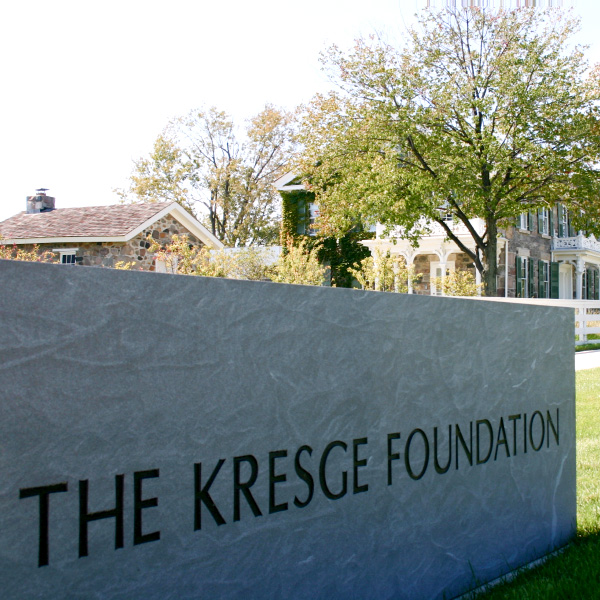 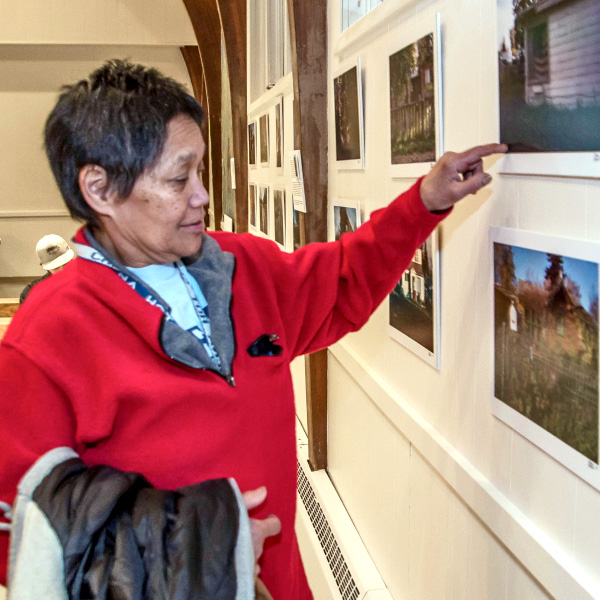 Kresge initiates its Social Investment Practice to make larger amounts of capital available to nonprofits in the form of loans, guarantees and equity investments. 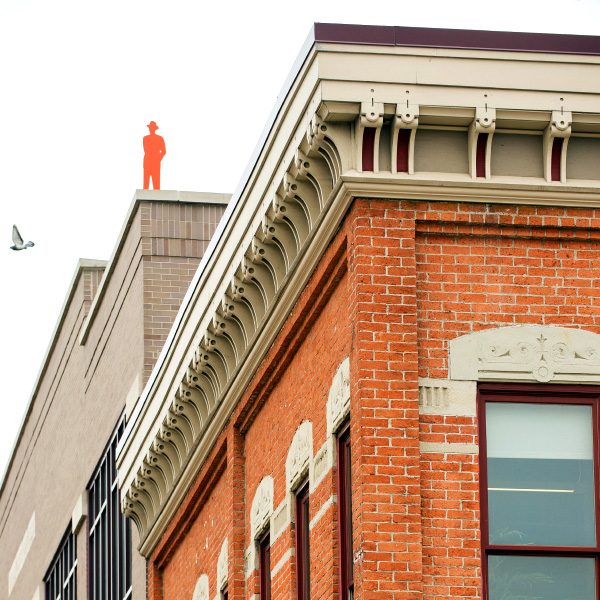 The foundation announces its Urban Opportunity Framework, a unifying theme to guide its work. Along with the framework, Kresge adopts the tagline, “Expanding opportunities in America’s cities.” 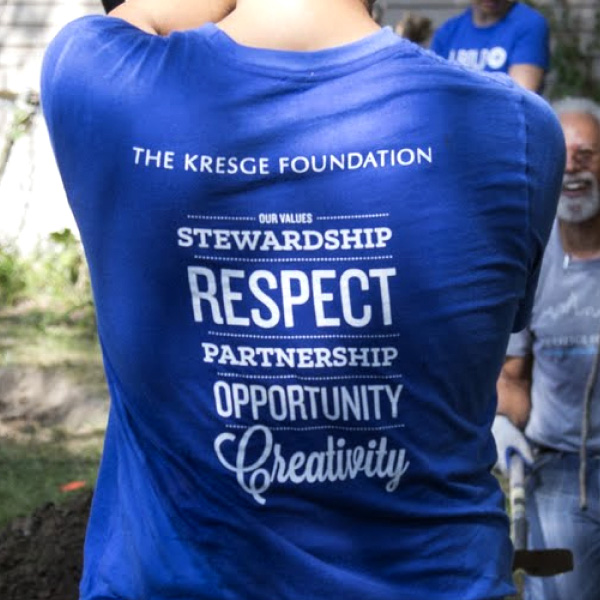 The foundation identifies and establishes five values that guide how its staff works with one another and with our grantees and partners. 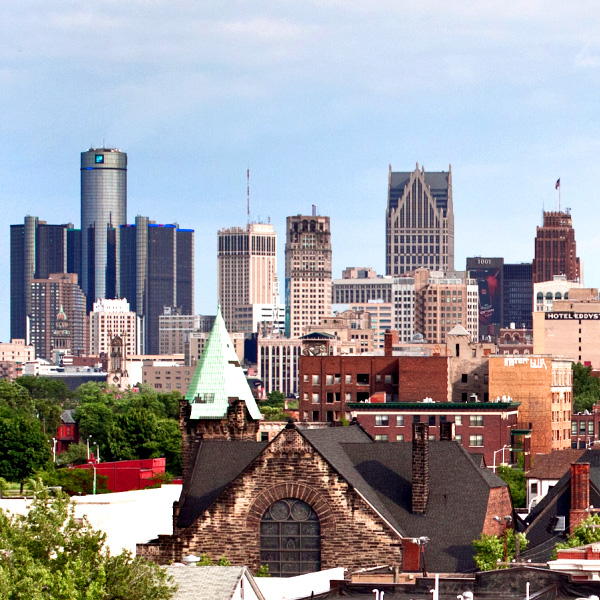 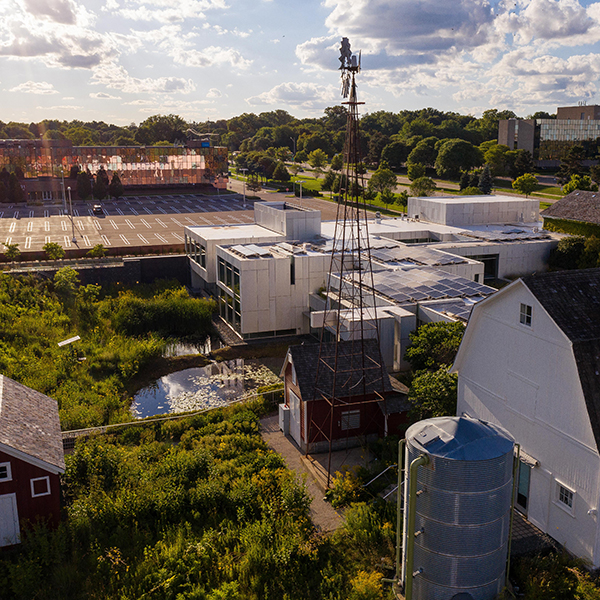 A 16,000-square-foot addition to the Troy headquarters is dedicated, providing room to accommodate the foundation’s growing vision and staff. 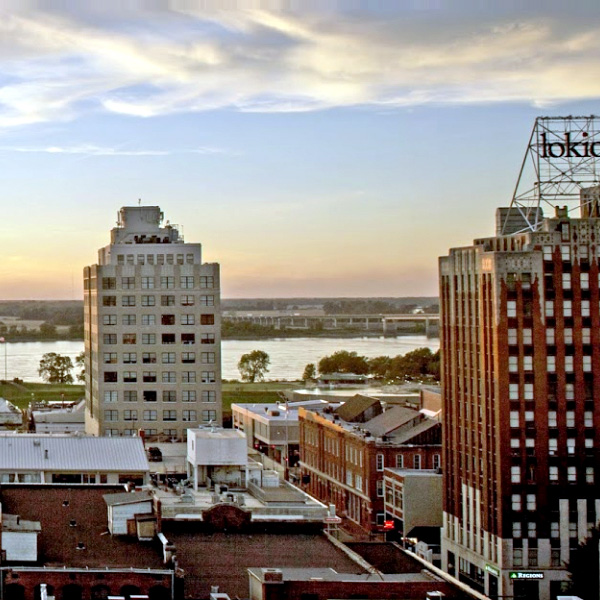 The American Cities Practice is established to translate and share lessons from Kresge’s work and experience in Detroit with partners in other American cities, including Memphis and New Orleans. Three years later it will become Kresge’s seventh grantmaking program. 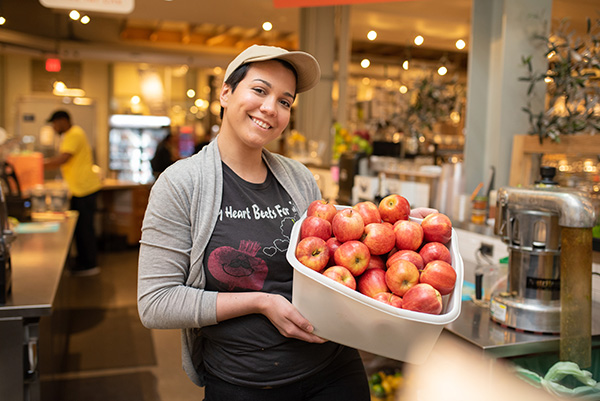 Kresge’s trustees approve a commitment to deploy $350 million in social investments by 2020, and leverage $1 billion in third-party capital. 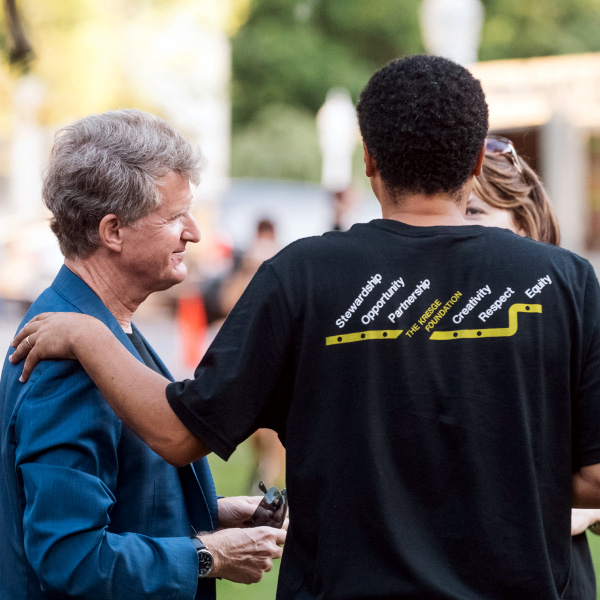 Kresge adds Equity as its sixth foundational value, making explicit its focus on closing gaps in opportunity based on race, gender, sexuality and other differentiating characteristics.