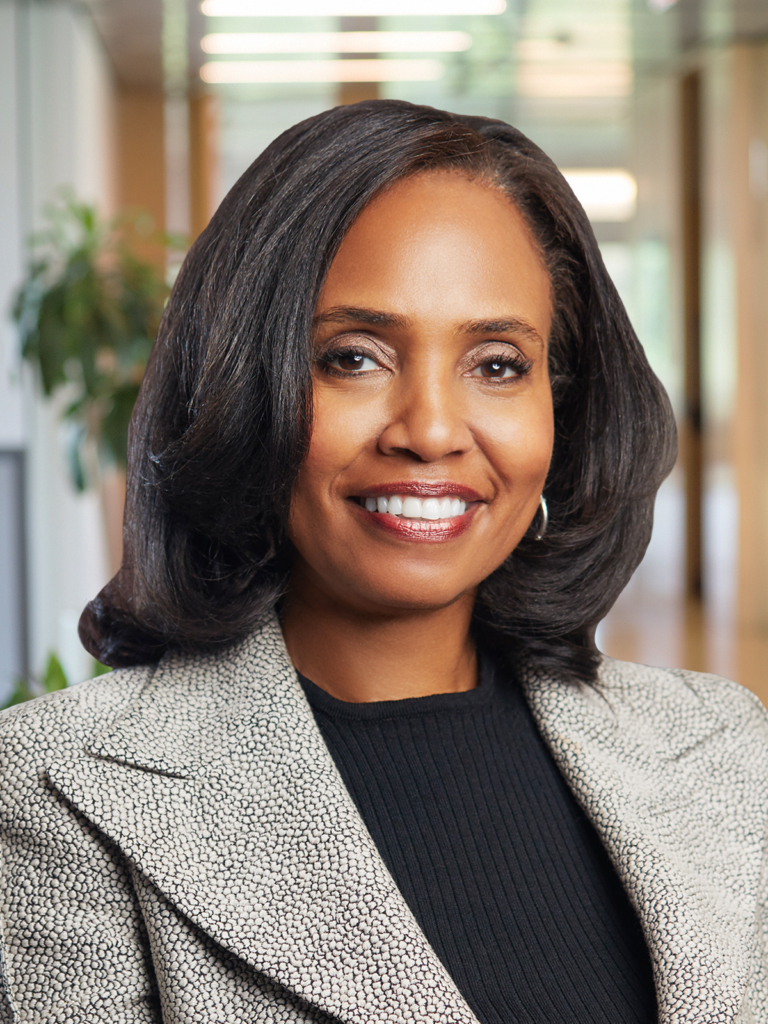 Suzanne Shank is CEO of Siebert Williams Shank & Co., LLC (SWS), the nation’s top ranked minority and woman owned (MWBE) investment bank. Prior to forming SWS through a merger in 2019, she was CEO of Siebert Cisneros Shank, LLC, a firm she co-founded in 1996, which grew to become the first MWBE firm to rank within the Top 10 among U.S. municipal debt underwriters and the first MWBE to lead a municipal underwriting over $1 billion in principal amount.

She is a board member and advisor to a number of industry and civic organizations including Consumers Energy Company, Rocket Companies, Wharton School Graduate Executive Board, Spelman College and Global Citizen. She formerly served as a board member for the Charles H. Wright Museum of African American History for several years.

A native of Georgia, Suzanne is a graduate of the University of Pennsylvania’s Wharton School and the Georgia Institute of Technology, where she earned an MBA in finance and a Bachelor of Science degree in civil engineering, respectively.

Suzanne joined The Kresge Foundation Board of Trustees in 2020.