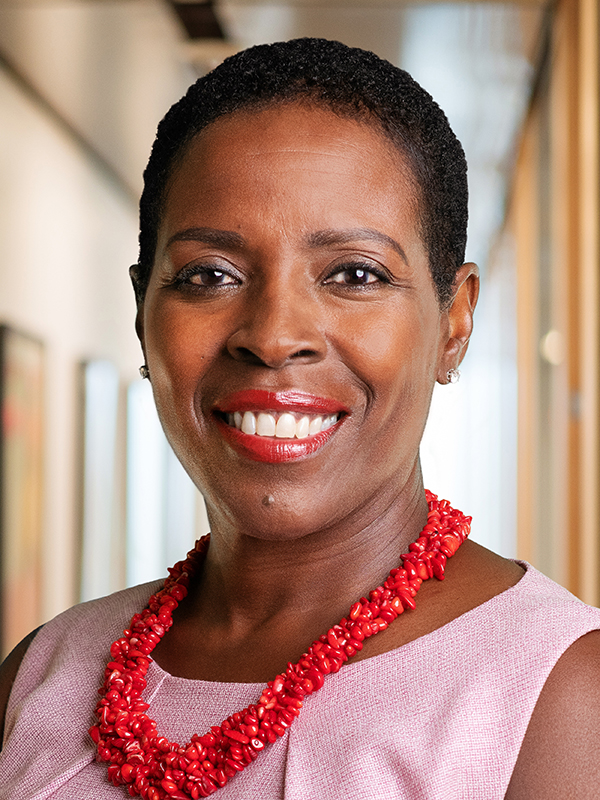 Saunteel Jenkins is the CEO of The Heat and Warmth Fund (THAW), a nonprofit organization in that provides energy and utility assistance to Michigan residents in need. A distinguished nonprofit leader and public servant, she was elected to the Detroit City Council in 2010 and as Council President in 2013. She previously directed residential treatment at Mariners Inn, a Detroit shelter for men fighting addiction, and led national business development for Platform Learning, a private education company that provided tutoring services to at-risk students across the United States.

Jenkins earned a bachelor’s and a master’s degree in social work from Wayne State University (WSU) in Detroit. She is active in energy justice and is the past board president of the National Energy and Utility Affordability Coalition. She also serves on or advises several Detroit and statewide boards including United Way of Southeast Michigan, WSU School of Social Work; WSU Helping Individuals Go Higher (HIGH) Program; Henry Ford Hospital & Health Network; and the International Women’s Forum Michigan.

She joined the Kresge Board of Trustees in August 2022.