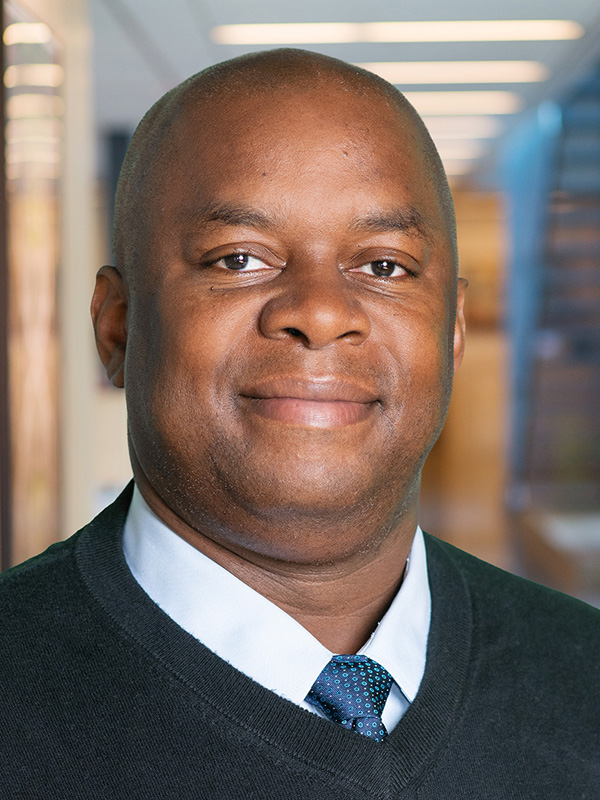 Prior to Robin Hood and Achievement First, Buery was the chief of policy and public affairs for the KIPP Foundation, where he led the foundation’s public policy, advocacy, and strategic communications efforts to grow the KIPP network and advocate for policies that made it easier for students to afford college and overcome other barriers to success. He joined KIPP in 2018, after serving as a deputy mayor to New York City Mayor Bill de Blasio; in that position, he led key initiatives including the launch of Pre-K for All, a free, full-day Pre-K program for every 4-year-old in the city, and ThriveNYC, a comprehensive effort to improve the mental health of New York residents.

A lifelong advocate for quality education opportunities, Buery founded a summer enrichment program in Roxbury, Massachusetts, as an undergraduate, and taught fifth grade at an orphanage in Zimbabwe. After a brief stint as a civil rights lawyer, he co-founded iMentor, a national college access program that empowers low-income, first-generation high school students to graduate college, and Groundwork, which supports the educational aspirations of public housing residents in Brooklyn, New York. Later, as the CEO of the Children’s Aid Society, he founded the Children’s Aid College Prep Charter School in the South Bronx.

In 2022, he was appointed by New York Governor Kathy Hochul and New York City Mayor Eric Adams to co-chair the “New” New York panel, tasked with examining the future of New York City and the region’s economy.

He joined The Kresge Foundation Board of Trustees in 2019.