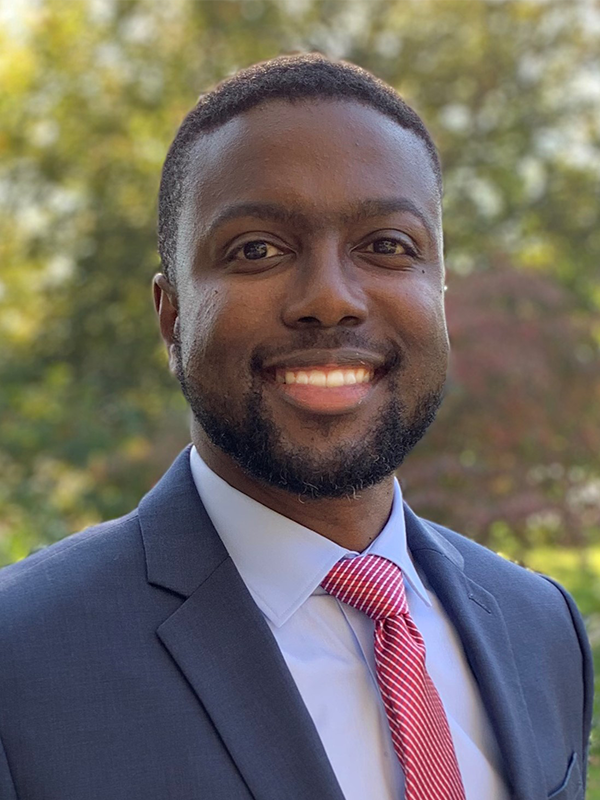 He joined the foundation in 2021. Previously, Kevin worked for the Greater Flint Health Coalition, where he managed a federally funded grant program focused on enrolling children and families in health coverage. Kevin has also held positions at the Michigan Department of Health and Human Services, including participating in the State of Michigan response to the Flint water crisis. He had oversight of programs that directly supported the residents of Flint and served as a liaison for community stakeholders.

A native of Flint, Michigan, Kevin earned a Master of Public Administration and a Bachelor of Arts in communications from the University of Michigan.