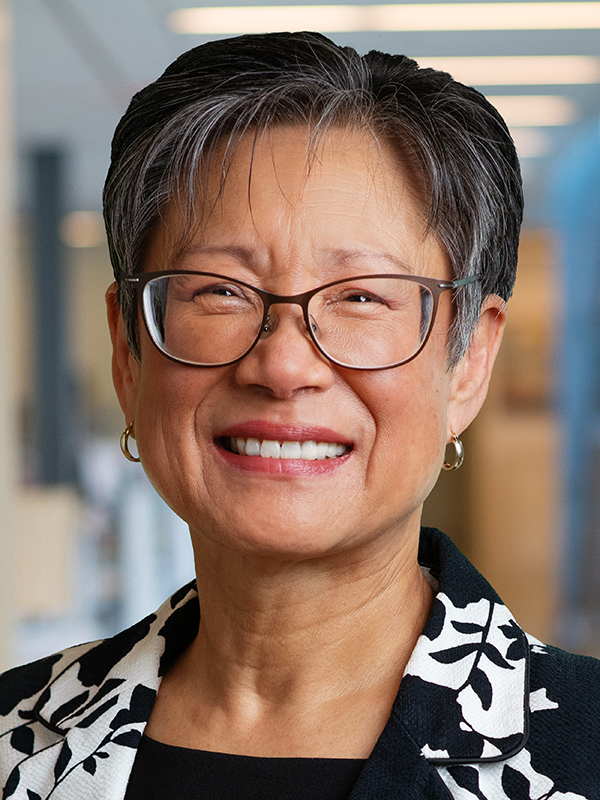 Kathy Ko Chin serves as the CEO of Jasper Inclusion Advisors, which advises philanthropic organizations, nonprofits, and government entities. Most recently, she served as president & CEO of the Asian & Pacific Islander American Health Forum (APIAHF) for over a decade.

The daughter of immigrants from China and Cleveland, Ohio native, Ko Chin’s 40-year career has been committed to building community institutions that contribute to a just and multiracial society. Her extraordinary contributions to health equity and social justice led the American Public Health Association to honor her with the prestigious Helen Rodriguez-Trias Social Justice Award in 2020.

At APIAHF and as a public health leader in Asian American, Native Hawaiian, and Pacific Islander (AA, NH, and PI) communities, she co-created and led a national network, Action for Health Justice, which assisted 1 million AA, NH, and PIs in obtaining Affordable Care Act (ACA) healthcare coverage. The effort successfully ran in 23 states, leveraging 70 local partners, in 56 languages, and accounted for half of all of the AA, NH, and PI ACA enrollment nationally, significantly reducing their disparity in health coverage.

Ko Chin, a universally recognized voice in AA, NH, and PIs communities, has served on and chaired the boards of numerous nonprofit organizations, including the public financing initiatives of Blue Cross of California’s Investment in a Healthy California Program, the Cal-Mortgage program, and Catholic Healthcare West, as well as leading organizations, such as Public Health Institute, California Pan-Ethnic Health Network, and Angel Island Immigration Station Foundation. From 2014 to 2017, she served as a member of the President’s Advisory Commission on Asian Americans and Pacific Islanders.

She earned a master’s degree in health policy and management from the Harvard T.H. Chan School of Public Health and a bachelor’s degree in economics from Stanford University.

She joined The Kresge Foundation Board of Trustees in 2017.