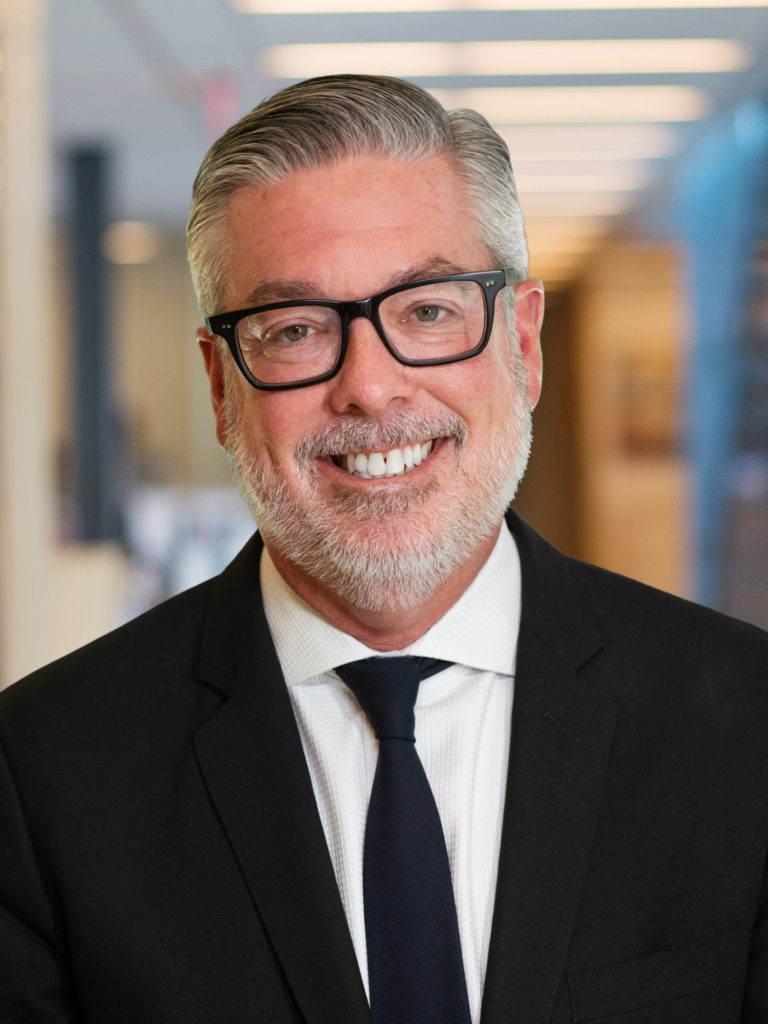 John Fry is president of Drexel University, an urban research university with a strong focus on cooperative education, translational research, economic development and civic engagement to serve its students, surrounding neighborhoods, Philadelphia and the nation.

Under Fry, Drexel has helped lead the continuous revitalization of West Philadelphia, spearheading the designation of this area as a federal Promise Zone, and initiating Schuylkill Yards and UCity Square, two innovation districts intended to bolster the local and regional economies.

Before Drexel, he was the president of Franklin & Marshall College in Lancaster, Pennsylvania, where he focused on the college’s academic growth, campus and neighborhood development, and improved finances. He also served as executive vice president of the University of Pennsylvania from 1995 to 2002. During his time at Penn, he built a coalition of nonprofit, business, neighborhood and governmental organizations in support of a multi-pronged strategy to address the key challenges facing the University City neighborhood in West Philadelphia.

Fry has also served as a management consultant for the higher education and nonprofit sectors at KPMG Peat Marwick and Coopers & Lybrand’s National Higher Education Consulting Practice. He is also a member of several boards including the Federal Reserve Bank of Philadelphia, Tower Health, the Wistar Institute, and Advanced Functional Fabrics of America, part of the White House’s National Network for Manufacturing Innovation. Fry is also the past chair of the Chamber of Commerce for Greater Philadelphia.

A native of Brooklyn, N.Y., Fry graduated from Lafayette College where he serves as a trustee, and earned a master’s degree in business administration from the New York University Stern School of Business.

He joined The Kresge Foundation Board of Trustees in 2018.