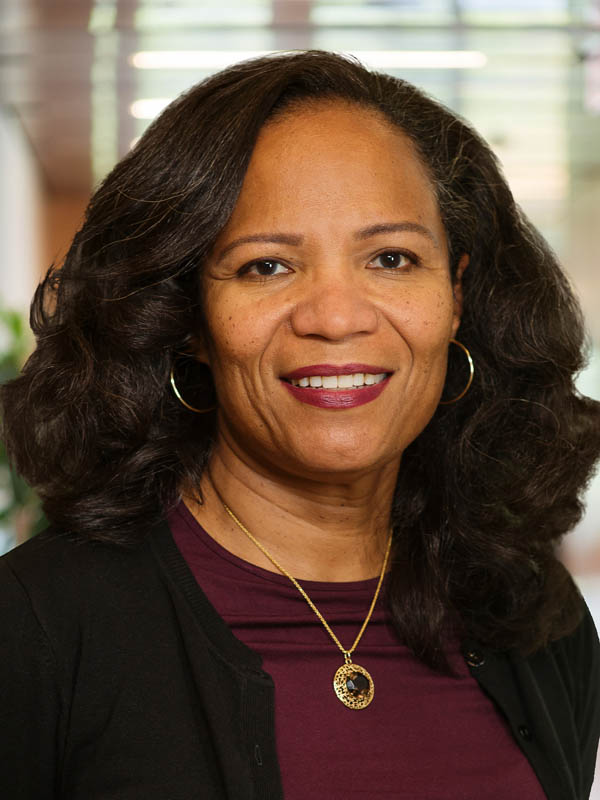 Joelle-Jude Fontaine is a senior program officer for the Human Services team.

Before joining Kresge in 2017, Joelle-Jude served as a program officer at the W.K. Kellogg Foundation, where she led the development of its early childhood funding strategies focusing on obtaining equitable outcomes for children pre-birth to age eight. She also led the development of the foundation’s infant toddler funding strategy, designed to maximize outcomes for young children and their families. Before this, she served as a program officer for the A.L. Mailman Family Foundation in White Plains, N.Y.

Joelle-Jude serves as a member of the leadership team of the National Early Childhood Funders Collaborative, which helps leverage private and public funding and resources to increase equitable early childhood systems building efforts.

She earned a Bachelor of Arts in political science from the University of California, Berkeley and a Master of Public Affairs from the Bernard M. Baruch College, City University of New York.