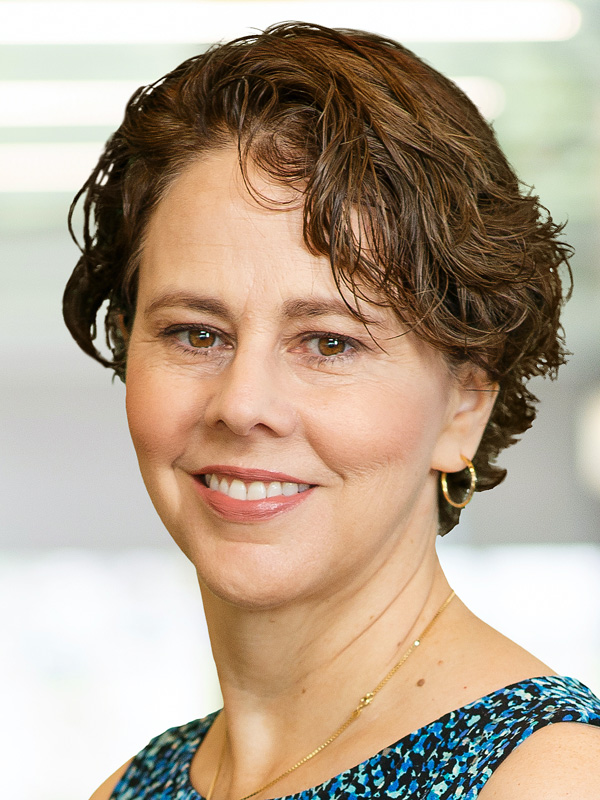 Cecilia Muñoz is vice president, Public Interest Technology and Local Initiatives, and director of the national network at New America, a think tank and civic enterprise committed to renewing American politics, prosperity and purpose in the digital age. She is also a Senior Fellow at Results for America, a nonprofit that advances the use of data in policy making.

Before joining New America in 2017, Muñoz served on President Barack Obama’s senior staff, first as director of Intergovernmental Affairs for three years, followed by five years as director of the Domestic Policy Council.

Prior to her work in government, Muñoz was senior vice president for the Office of Research, Advocacy and Legislation at the National Council of La Raza (now UnidosUS), the nation’s largest Hispanic policy and advocacy organization. Muñoz was awarded a MacArthur Fellowship in 2000 for her work on immigration and civil rights.

She is a board member of the MacArthur Foundation, the Open Society Foundations and Protect Democracy. Muñoz previously served on the boards of the Center for Community Change, National Immigration Forum, the Open Society Institute and the Atlantic Philanthropies.

She joined The Kresge Foundation Board of Trustees in 2017.