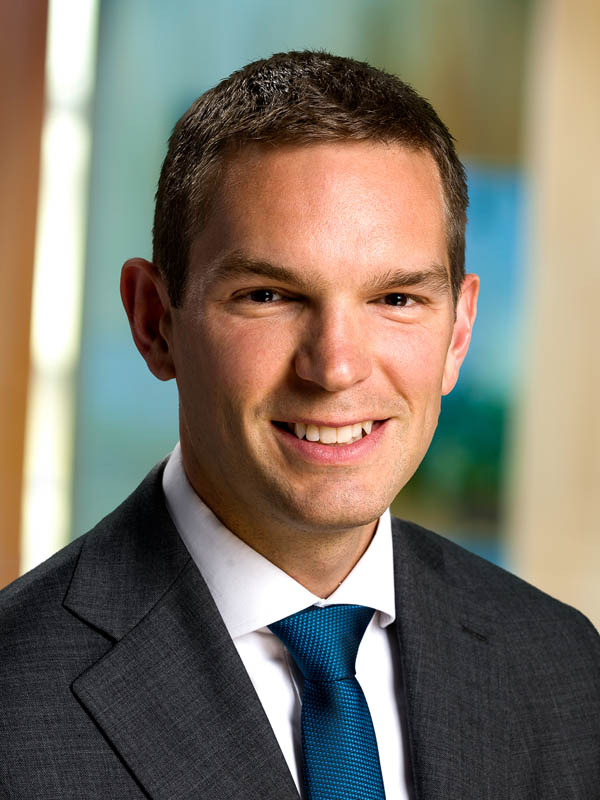 He joined Kresge in September 2013, serving as a fellow in the Executive Office and transitioned to the program staff in June 2014. Before that, he worked with the consulting firm McKinsey & Co. in Detroit for two years.

Bryan earned a master’s degree in business administration and a master of science degree from the University of Michigan in 2011. As a graduate student at the Erb Institute, he did a consulting project for a socially focused division of the cement company Cemex in Mexico and worked at Turtlerock Greentech LLC, an Ann Arbor-based consulting firm focused on sustainable transportation and renewable energy.

He is using his business background to advance the Detroit Program team’s efforts to strengthen city neighborhoods by fostering sustainability, expanding economic opportunity and stabilizing property values and tax base.

Bryan holds an undergraduate degree from Michigan State University and served five years as an officer in the U.S. Navy, in communications on the USS Mahan and in the Reactor Electrical division on the USS Ronald Reagan.