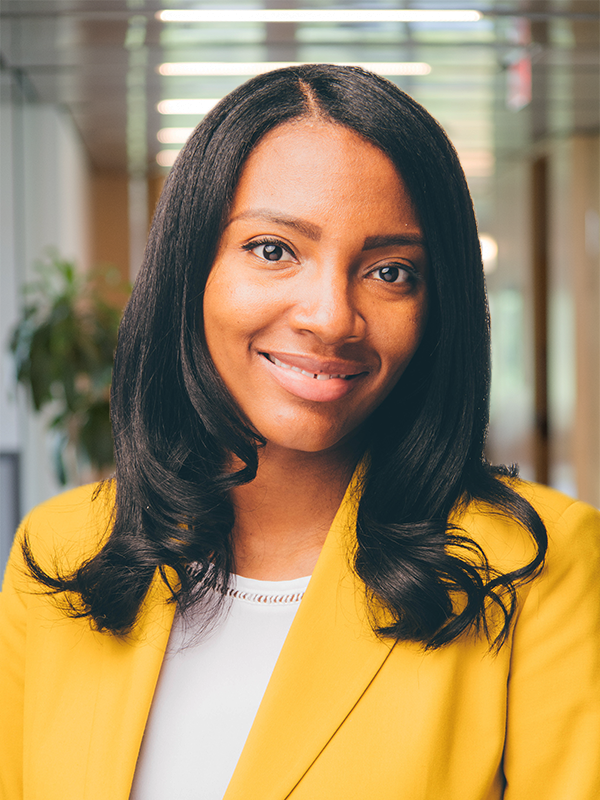 Ashley Johnson is a program officer at The Kresge Foundation. Ashley supports the Education Program in funding student-focused postsecondary access and success efforts that remove barriers to postsecondary degrees for traditionally marginalized populations.

Before joining the foundation in 2021, Ashley served as the founding executive director of Detroit College Access Network (DCAN) and the director of the Detroit Promise, where she led Detroit’s city-wide college access network and worked to create equitable pathways for postsecondary access and success on behalf of Detroit students and families.

With over 15 years of experience in K-12 and higher education, Ashley also held positions with the University of Michigan Wolverine Pathways program and as a high school teacher.

A native of Shelbyville, Tennessee, Ashley earned a Ph.D. from Michigan State University in K-12 education administration with a specialization in urban education. She also earned a bachelor’s degree in biology and a Master of Arts in curriculum and instruction from the University of Mississippi.