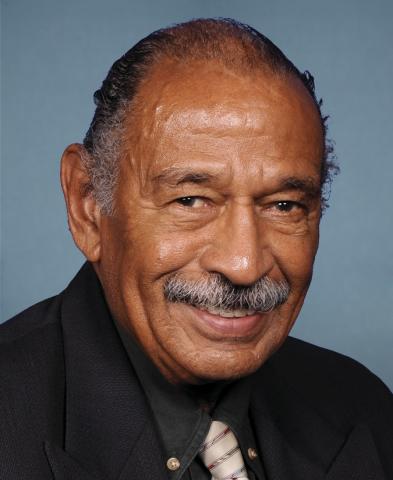 Congressman John Conyers leaves us with a better world for acts of legislation and leadership that are impressive even for someone with his tenure, more than a half century in office. He was a voice of the civil rights movement in the halls of power, fighting for the protection of voting rights, for the Martin Luther King Jr. national holiday and for a study of reparations for slavery; he pushed for the Violence Against Women Act and for measures countering hate crimes and bigotry. In the realm of culture, he brought congressional recognition of jazz as a “rare and valuable national treasure.” His many, many notable accomplishments will have long-lasting, positive impact and deserve memorializing today and into the future. Our condolences go to his family.