Total awards and fellowships increase from 20 to 30, this year and next, in light of pandemic and economic downturn
Detroit 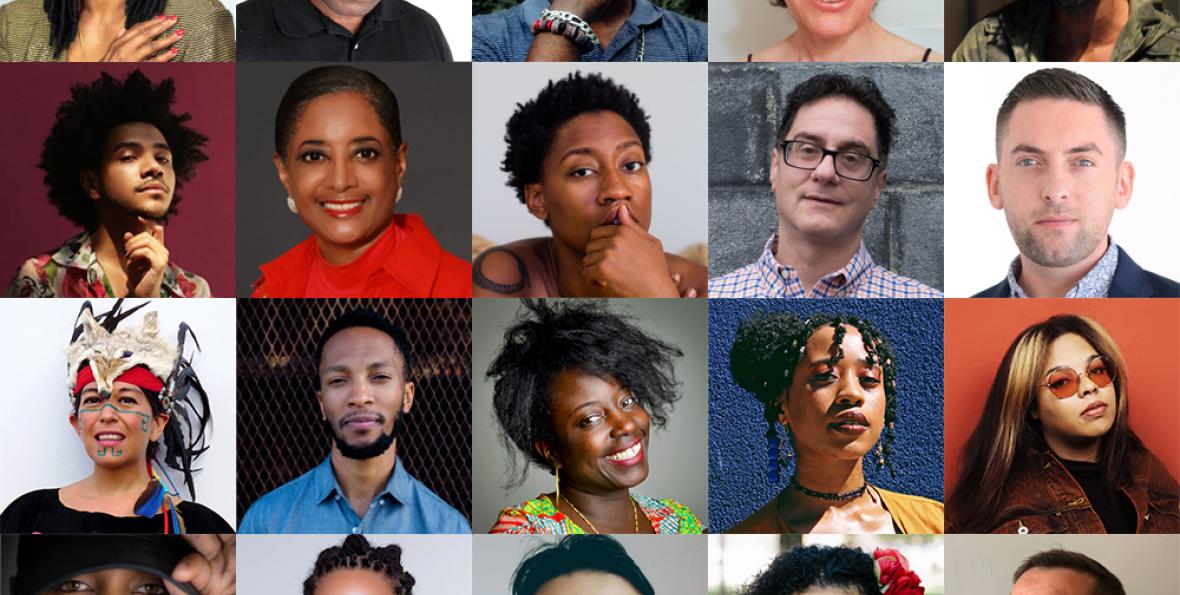 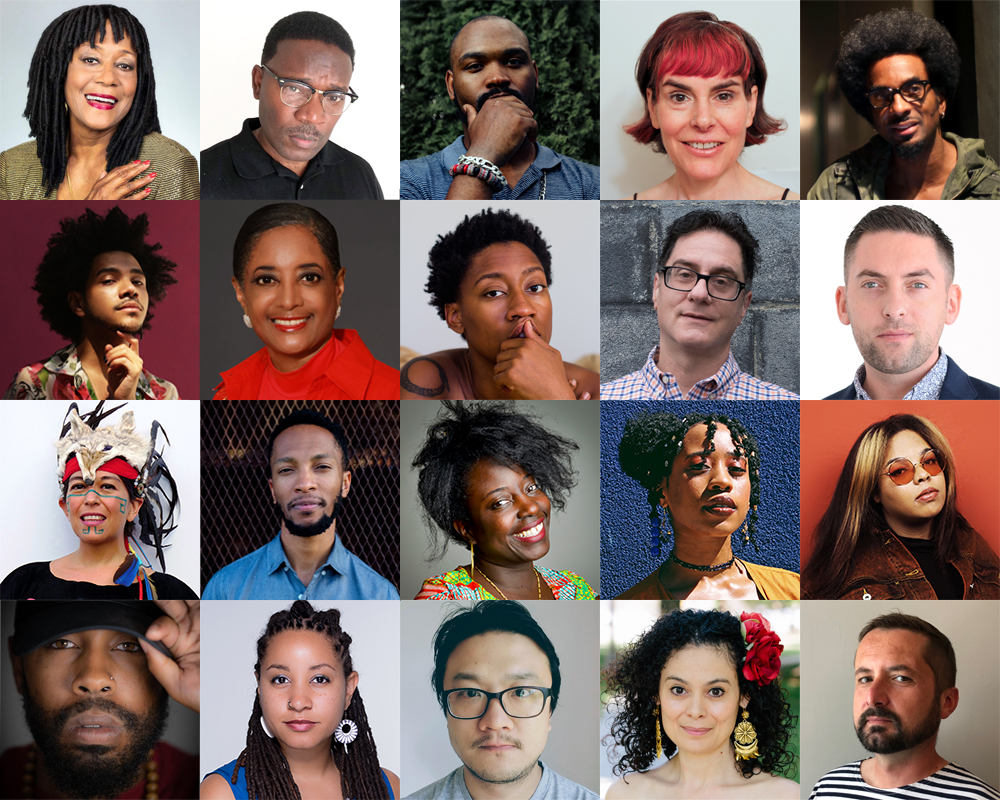 Thirty Detroit-area artists will share $550,000 in Kresge Artist Fellowships and Gilda Emerging Artist Awards announced today by Kresge Arts in Detroit. This is an increase of $90,000 and 10 additional awards from recent years.

“With artists in the midst of an unprecedented loss of employment, we’re thrilled to provide more awards than ever,” said Christina deRoos, director of Kresge Arts in Detroit. “Given the no strings attached nature of the awards and the central role of artists throughout the city of Detroit, we know these resources will have a positive impact on far more than the 30 individuals receiving them.” Funded by The Kresge Foundation and administered by the College for Creative Studies, Kresge Arts in Detroit facilitates Kresge Artist Fellowships, Gilda Awards and the annual Kresge Eminent Artist Award. In announcing the 12th cohort of award recipients, Kresge Arts in Detroit has, thus far, awarded 252 artists more than $6 million.

“Kresge’s commitment to the arts – forged over more than a decade – is a commitment to the creative processes indispensable to healthy, vibrant, and hopeful communities,” said Kresge Foundation President and CEO Rip Rapson. “And it is in times like these – full of uncertainty, pain, and injustice – that the arts play a unique role in provoking society to deeper reflection and arcing us to higher aspiration. A long, enduring investment in the arts, and in individual artists, is an insurance policy – that we never lose sight of our common humanity, never overlook the travails of our history, and never give up hope for the boundless possibilities for our future. There could be no clearer proof than the group of artists presented today.”

The awardees were selected by independent panels of local and national artists and arts professionals who reviewed the applications over many months and several rounds of review. The selection criteria for Kresge Artist Fellowships include: A demonstrated track record of artistic achievement and high-quality work, the potential to grow and advance in one’s artistic career, and the potential to reflect, enhance, or impact communities within metropolitan Detroit.

“It was meaningful to serve as a panelist for an organization that values racial equity within the arts,” said Film & Music panelist Marshalle Montgomery Favors. “I am excited about this cohort of Kresge Artist Fellows. They are a reflection of the rich and diverse talent that we have in our community.”

In addition to a $25,000 “no strings attached” award, Kresge Artist Fellows receive one year of professional development support. This year, for the first time, Kresge Arts in Detroit will lead the professional development program – formerly handled by third parties – which has been reimagined and will be driven by participants. Fellows will select the skill-building, networking, promotion and coaching support that best suits their goals and definition of success.

“In these unprecedented times, if one needed a reminder of Detroit's resilient and tenacious spirit, it's exemplified in the inspiring work of the 2020 Kresge Artist Fellows and Gilda Award recipients," said College for Creative Studies President Donald L. Tuski. "CCS is proud to honor and invest in this group of artists and looks forward to their ongoing contributions to our cultural community and progress. Our world needs the transformative power of the arts, now more than ever.”

The fellows will also be featured in Kresge Arts in Detroit’s commissioned film series, which documents the work and perspectives of the fellows throughout the program’s history. Short individual artist videos and a feature-length documentary film of the 2019 fellows are available online at Kresgeartsindetroit.org and Vimeo, respectively. The 2020 fellows’ films will go online next winter.

“Detroit is known for talented, innovative artists whose work not only reflects and documents the world as it is, but also heals, confronts and inspires us all to imagine what’s possible – how we can approach the past and present with a commitment to truth and reconciliation, and build a future where everyone can fully thrive,” said deRoos. “At this critical moment, as always, artists are critical to Detroit’s position as one of the most creative cities in the United States, and one that remains at the forefront of the ongoing struggle for justice.”

“Winning a Gilda Award in 2018 gave me the resources I needed to boost my career, much of which came in the form of an automobile. Having a car enabled me to teach more classes, go to more rehearsals, collaborate with more artists, attend more classes and workshops, and play more gigs,” Dier said. “Having the space and time to experiment as an artist, especially as a Black woman artist (and especially during this time), is crucial. My intention as a Kresge Artist Fellow is to take my work to the next level, connecting to a global experience while being rooted in my hometown.”

The selection criteria for Kresge Artist Fellowships include: A demonstrated track record of artistic achievement and high-quality work, the potential to grow and advance in their artistic career, and the potential to reflect, enhance, or impact communities within metropolitan Detroit.

A celebration of the 2020 award recipients will occur online on July 16. Building on the 2020 award announcement, Sidewalk Detroit is curating a group of past recipients of Kresge Artist Fellowships and Gilda Awards to present work in a hybrid virtual and socially distanced performance series titled NOW:FUTURE. From July 24 to August 14, musicians, theater-makers, dancers and more – including Marion Hayden, Britney Stoney, A Host of People and Erika Stowall – will present work exploring the story of Detroit artists today and the future they desire to actualize.