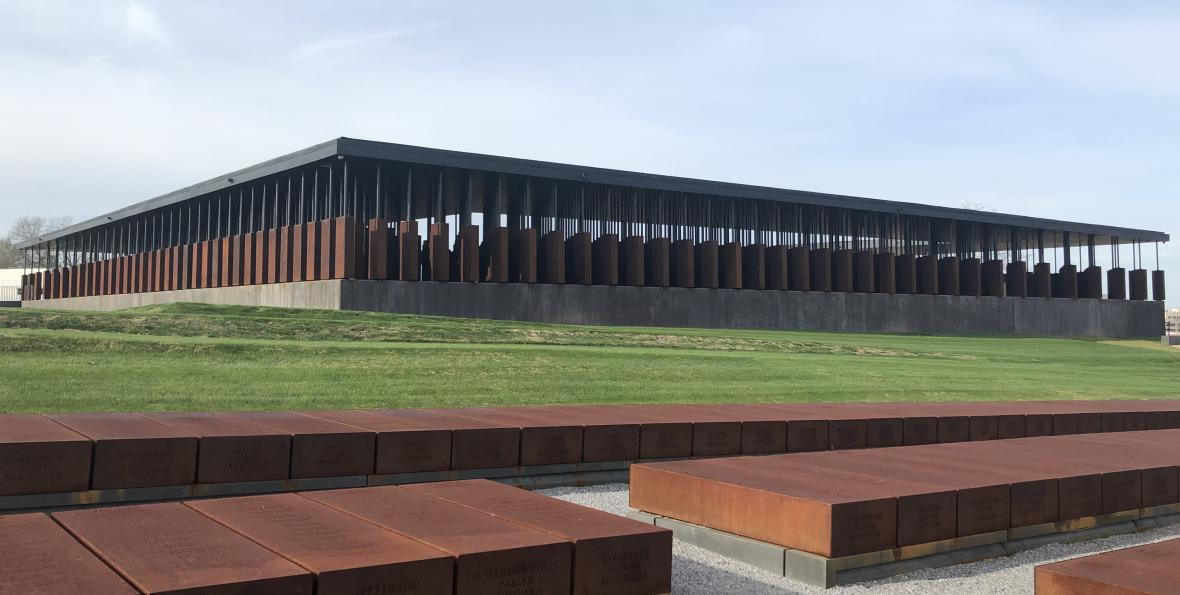 The National Memorial for Peace and Justice

The manifestations of constructive outrage that accelerate our nation’s embrace of racial justice have become increasingly powerful, and unexpected. 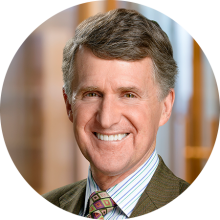 Who would have thought that the legislature and governor of Mississippi would agree to remove the confederate icon from the State’s flag? Less than twenty years ago, a referendum to remove the icon had failed, by a 2:1 vote.  But different constituencies allied this time around – from some of the state’s largest employers . . . to sports associations (including the National Collegiate Athletic Association and the Southeastern Conference) . . .  to the Southern Baptist Convention . . . to Black Lives Matter protesters . . . to all eight of Mississippi’s public universities . . . to prominent individuals from all walks of life, both inside and outside the state.

Who would have imagined that Princeton University would remove Woodrow Wilson’s name from its school of public policy and other buildings? Wilson’s role as president of the United States, president of Princeton, and a champion of multiple progressive causes was seen by Princeton’s Board of Trustees as being outweighed by the “tensions, hypocrisies, and harms in Wilson’s legacy.”

Who would have predicted that a statute of one of our most revered Presidents, Teddy Roosevelt, would be voluntarily removed by the New York City Museum of Natural History because its depiction of a Native American man and an African-American man walking alongside Roosevelt astride a horse “communicates a racial hierarchy that the museum and members of the public have long found disturbing”?

Who would have anticipated that protests against expressions of historical oppression would extend beyond symbols of the Confederacy and racism against African Americans to valorizations of others who glorified violence (Mayor Frank Rizzo in Philadelphia) or stood as manifestations of false historical narrative (Christopher Columbus)?

After years of being thwarted by politics, bureaucracy, and legal process, the power of the moment rests with those who are tired of waiting. No executive order from the White House will change that. 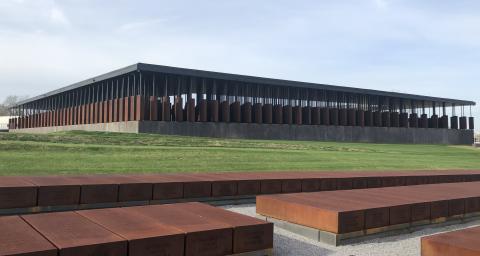 The National Memorial for Peace and Justice

Removal accordingly takes its place alongside acts of truth-telling and accurate historical depiction. Among the most powerful is the National Memorial for Peace and Justice in Montgomery, Alabama, initiated by Bryan Stevenson’s Equal Justice Initiative to depict victims of lynching in the United States.

Another is a Kresge-supported memorial that will open next year in Charleston, South Carolina – the International African American Museum, which stands on the site of Gadsden’s wharf, the point of disembarkation of almost half of the imprisoned Africans brought to North America on slave ships.

In a slightly different category is the art installation organized by “Bear the Truth” in Los Angeles. The organization sought to give children an opportunity to raise awareness of the Black Lives Matter movement by donating some 1,200 stuffed teddy bears to open space in front of City Hall. As one of the organizers stated: “Teddy bears, they’re all different. Different sizes, different shapes, different colors, but they all have some value. They all get loved the same.”

As Harvard Law School’s director of the Institute for Race and Justice, David Harris, noted, there is a thread through these efforts: “Understanding the real, ongoing harm from policies and practices that have differentially distributed access and opportunity, state violence, and deprivation will open our eyes to avenues for repair and restoration.”