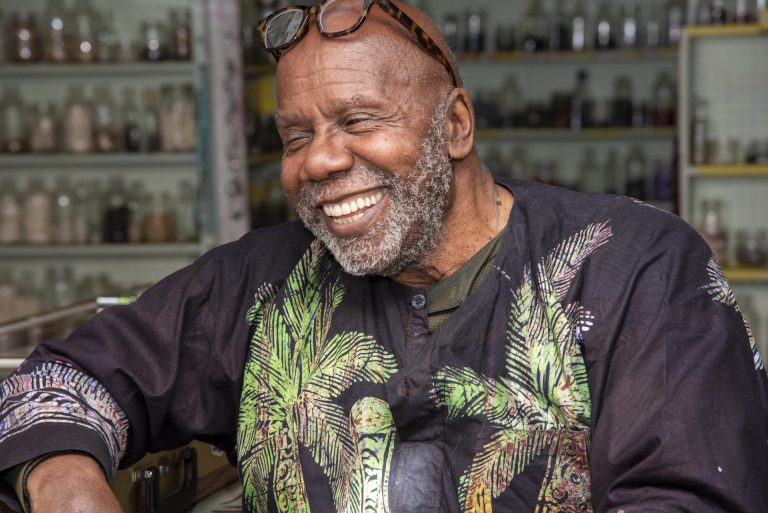 The annual Eminent Artist honor also includes a cash award of $50,000 and the creation of a monograph, which will be released in the late summer or fall.

Films of the previous Eminent Artists and more information about them, going back to 2008, can be found here.