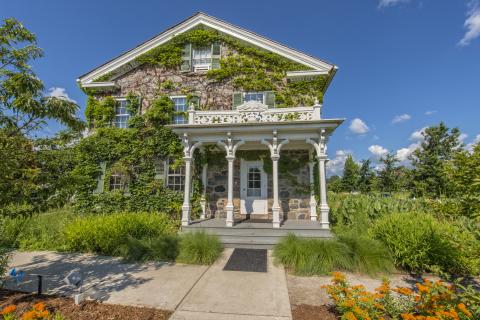 The publications mark the recent opening of a new wing to Kresge’s headquarters in Troy.

“The blending of the historic and the modern – and maximizing sustainable systems and features in both locations – was very intentional,” said Cynthia Powors, Kresge facilities director. “We wanted to stay true to our roots while at the same time constructing modern, healthy workplaces that facilitate efficiency and teamwork.”