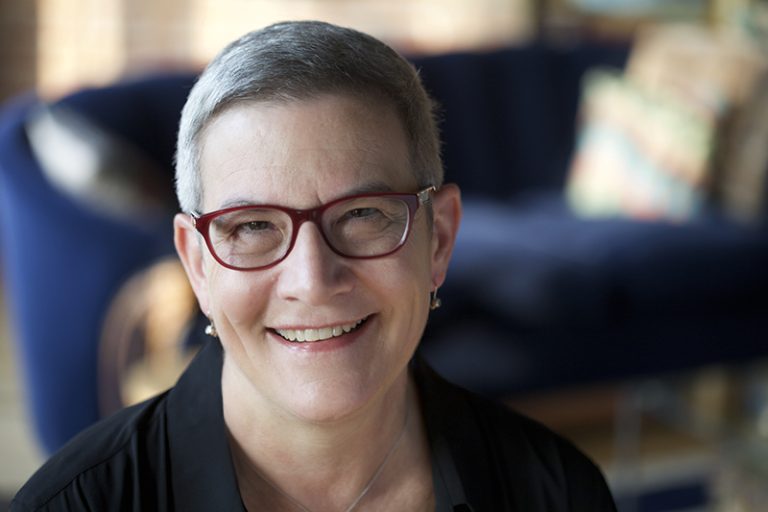 Detroit Symphony Orchestra (DSO) President Emeritus Anne Parsons, who served as DSO President and CEO for more than 17 years, has died at the age of 64 following a courageous battle with cancer. Kresge Foundation President and CEO Rip Rapson issued the following statement:

Anne Parsons epitomized what it looks like to lead a world-class cultural institution with humility, grace, grit, passion and excellence. Without superimposing her authority, she never shied from inspiring her board, her musicians and her staff with deeper ways to be in service to community.

Without sacrificing tradition, she embraced and celebrated the new, the unfamiliar and the innovative. Without losing her focus, she continuously sought out ways to draw out the very best of her counterparts in other Detroit cultural institutions. Without ever sacrificing artistic quality of the highest order, she was a community-builder first and an arts administrator second.

Anne believed to her core in the power of elevating cultural diversity, from those who sat in the orchestra’s seats to those who performed at the front of the house . . . from those who composed the music to the audiences for whom it was performed.