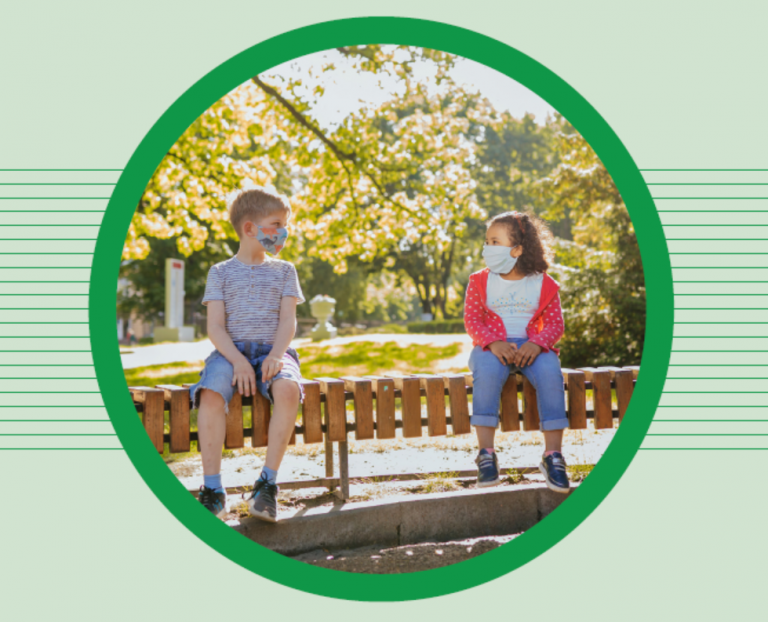 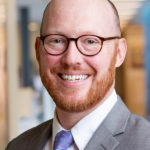 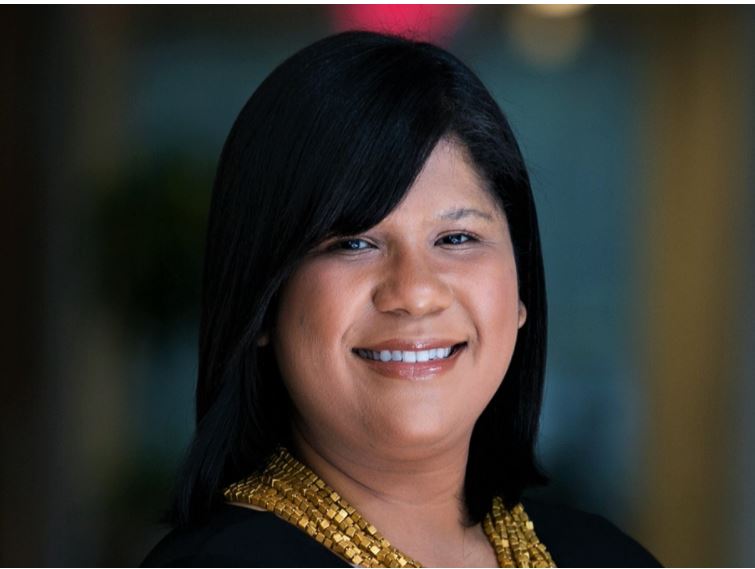 Lourdes Germán is one of the preeminent scholars in municipal finance in the country. She joined me last month in crafting a white paper detailing tweaks to public finance tools and programs that would better allow municipalities to recover from economic crises like the COVID-19 pandemic. You can download the full white paper here or read on for a Q and A that gets to some of the key issues we wanted to address.

Aaron:  What are you seeing across the country regarding the fiscal health of our cities in the era of COVID?

Lourdes: Most cities are hurting. One of the big statistics we cite in the report comes from the National League of Cities and shows budget shortfalls of $360 billion from 2020 to 2022. Revenue losses will far exceed that in the long term. The relief available did not cover those shortfalls. Relief has been primarily for costs related to COVID, which are not insignificant, but that left a big bucket of unmet needs.

On top of that, we’re seeing significant inequalities laid bare. Communities of color, marginalized communities and low-income populations are being disproportionately impacted by the economic effects. The combination of factors is more challenging than any prior pandemic because it’s a different type of recession. The control and containment of a virus is a medical and epidemiological challenge and that is so tied to consumption patterns in the economy, which then impacts the fiscal architecture of cities. Until this very unpredictable public health crisis is brought under control, we will have an uncertain future controlling the economic crisis that it induced.

Aaron: The federal government has taken some extraordinary measures to support the economy, including some support for state and local governments.  What can you tell us about those supports?

Lourdes: Within the Cares Act, there were two significant parts of relief. One was the Coronavirus Relief Fund (CRF). That was $150 billion of emergency assistance. It sounds like a significant amount of money, but it did not include all cities. Specifically, small cities and cities in rural regions were completely excluded. Many states that tried to take proactive measures to shift some money to those cities met a lot of hurdles. Also, there was little consistency in how eligible governments were able to receive those funds. In the end, there was a very sporadic, inconsistent landscape of support for communities.

The second piece of aid was the Municipal Liquidity Facility (MLF), which was basically a way that cities could go to the Federal Reserve and ask to borrow to help manage cash flow stresses caused by the pandemic. The Federal Reserve created a special program knowing that when cities have a gap in funding, it can be hard to get an investor to loan money in a way that is cost-effective for cities. The challenge of that program is that it did not meet its full potential. To my knowledge, only two entities in all of America used it — the New York MTA and the State of Illinois. Not a single city was able to put it to use. There are billions of dollars of unused capacity within this program. And the question is, at a time of such enormous need, why did that happen?

Aaron: Thoughts to the answer to that question?

Lourdes: Well, when you look at the Municipal Liquidity Facility it also excluded cities of a certain size. Second, you must ask, were the terms and the pricing and cost-benefit analysis for cities compelling enough? Even though it was an emergency lending program, research suggests some communities looked at this and decided it doesn’t fit a cost structure that makes sense, even in this environment. And the third piece is that it was limited just to borrowings to help manage cash flow stresses. There’s a little bit of a disconnect between what cities wanted to borrow for and what was within the scope of that program. If the program had started with a broader purpose or set of criteria, perhaps cities might have taken more steps toward that very necessary and emergency liquidity.

Aaron: We spent some time together thinking about how policymakers could improve those tools. Can you give us a highlight of what they could be doing better?

Lourdes: For the money provided under the Cares Act, policymakers could ask some questions. Did they have the right sunset provisions; did it end in the right way? Or should it have been phased depending on need from the beginning, so that cities would know it was going to continue? Did it have enough money? Did it meet the right population size, so that the smaller and rural communities that were struggling could have relief? Did it cover the right needs and purposes?

Because it only covered a limited universe of reimbursable costs, the emergency aid could not even be used to cover revenue shortfalls, and that was the linchpin of where communities were struggling. It also didn’t have anything around financing; it was just a direct aid program, and that’s one other area to think about.

With the MLF, did it have the right cost and duration structure for cities? Did it allow them to borrow for the time that they would need for deficit financing? And should it have been more open to expanded purposes? Could the Fed have taken a step back to see what cities were actually borrowing money for and create a program that speaks to that? Rather than just take a single focus toward deficits.  Managing cash flow stresses is very important, but clearly, something was amiss here because the goals of that program were just not fully realized.

Aaron: What do policymakers need to do to weather the storm in municipal finance in 2021?

Lourdes: There should be an honest assessment of what went wrong. We need to ask, what are the greatest areas of need, and how are we tracking them? And not­­ just for communities that were eligible for aid, but also for those that were completely left behind. The answer will include budgetary shortfalls, increased expenditures tied to COVID management and citizen needs in the wake of extreme unemployment, and so many other factors.

From there, we need to ask: how do we provide a phased program that contemplates the communities and their recovery? It should mirror what happened after other recessions; after one year, you don’t just bounce back as a city. It might take five or six years, even eight or nine years, depending on where a city started and how they stepped into this pandemic. So different supports are needed at different stages. We should contemplate a family of approaches that are tried and true but have never been bonded together, including low-cost revolving fund loans, which have existed in programs under good times and could be tailored for this situation. You could also consider a subsidy program that lends itself specifically to the unmet needs of cities and consider whether there could be meaningful integration of outcomes.

Aaron: What lessons can we learn from this period?

Lourdes:  This was such an unanticipated global shock that nobody expected. For me, it underscored that we really need to elevate the importance of good financial management and overall strong fiscal health for our cities but should consider those issues in relation to equity. Cities that had strong fiscal health were in the minority of weathering the storm and are in better shape than other communities because of that well of resiliency. That means having a healthy general fund – which is the general operating account for most governments. And having unreserved money within that fund. That cushions the shocks. Not every community has that luxury, but where there is attention paid to that, cities find themselves strategically in a better position to work toward it.

Aaron: How do cities better prepare themselves for the next crisis?

Lourdes:  See what became most volatile through this period and consider what are some corrective measures. For example, say you noticed the pandemic literally shut down sales. People stopped shopping, and you didn’t realize how depending you were on sales tax. If you examine and see that 30% or 50% of revenues come from one source, that’s where governments want to build in strategic thinking and brainstorm. Even if it’s something they might not be able to change it, you’re at least creating the opportunity for strategic conversations by examining that.

Aaron: Where have you seen equity issues within this fiscal crisis?

Lourdes:  The pandemic laid bare the unequal access to resources of our health care system and widening socio-economic disparities among under-represented communities of color which exposed opportunity gaps for health and well-being in neighborhoods across America.  I think it’s time to ask really hard questions about what kind of society we want and how municipal finance contributes to that. It’s not just about the fiscal outcomes and balancing a balance sheet, and making sure the dollars and cents add up at the end of the day, but what are these policy decisions around money really driving at? That’s what’s important.

Lourdes Germán is an Assistant Professor of the Practice at the Boston College Carroll School of Management.