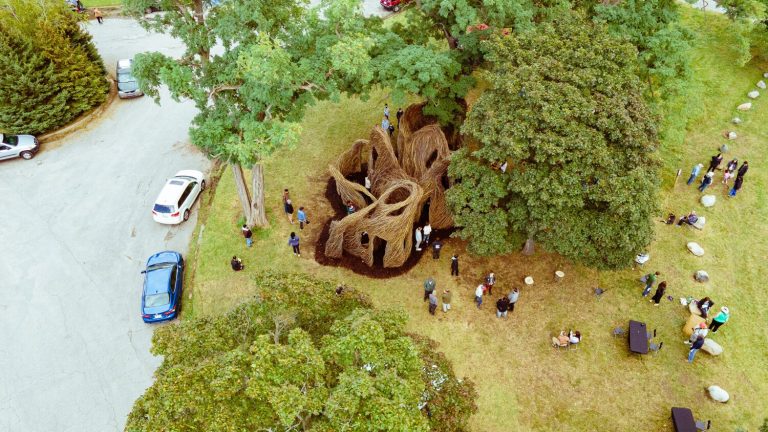 With nearly $1 million in funding secured, the Detroit Parks Coalition is launching an 18-month organizational pilot to support healthy, equitable, and vibrant parks and public spaces in Detroit. The pilot includes staffing for the coalition, new citywide park programming and $500,000 in capital improvements for Detroit parks. DPC is supported by grants from The Kresge Foundation, Hudson-Webber Foundation, Community Foundation for Southeast Michigan, and Knight Foundation, as well as key partnerships with the State of Michigan and the Detroit Pistons.

Alex Allen, CEO of Chandler Park Conservancy, has been chairing the Coalition since its inception as a volunteer organization in 2018. “Our parks organizations have been working together for years,” he said. “Taking this next step will allow us to advocate together for park programming and improvements that will create better parks experiences throughout the city.”

The Coalition’s startup grants include:

“Now is the time for park advocate organizations that have been doing incredible work individually to come together under one organizational umbrella,” said Wendy Lewis Jackson, managing director of Kresge’s Detroit Program. “Through the Detroit Parks Coalition they can provide the vision and forcefully make the case for equitable access to quality green spaces on behalf of all Detroiters. The research on the benefits of these green spaces is clearer than ever — from physical and mental health to the sense of civic engagement that is strengthened by the sharing of spaces. What we need is an organization like this to ensure our parks can deliver on their promise.”

“The Hudson-Webber Foundation seeks to increase the prevalence of high-quality parks in neighborhoods that are intentionally inclusive and accessible, and which reflect and enhance the highest aspirations for our community,” said Melanca Clark, President & CEO of the Hudson-Webber Foundation. “We are honored to support the Detroit Parks Coalition and its efforts to create, and connect Detroiters to, beautiful and healthy natural areas, parks, and public spaces, and to work with stakeholders to strengthen the infrastructure that supports them.”

During the pilot period, DPC will also continue partnering with the Detroit Pistons Foundation, which provides recreational and cultural experiences in parks across the city.

“This 18-month pilot will allow us to strengthen our organization, deepen our partnerships, and most importantly, create more opportunities for Detroiters to enjoy their local parks,” says Sigal Hemy. “We are grateful for the opportunity and can’t wait to get started.”

DPC will be hosting an in-person launch event on April 11, 2022 from 2-4 pm in Eliza Howell Park. RSVP online; all are welcome.