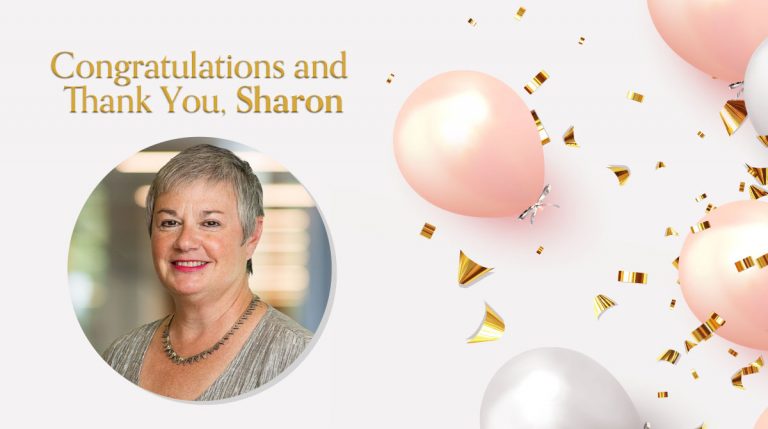 Sharon Zimmerman, assistant to the president and director of Kresge’s Executive Office, will retire at the end of 2020. Zimmerman, who joined the foundation in 2005, helped shape and support major organizational changes, including its transition to a strategic philanthropy and the expansion of its mission to focus its work in American cities – including her hometown of Detroit.

Zimmerman has also served as assistant board secretary to Kresge’s 14-member Board of Trustees and staffed its Nominating and Governance committee through some of its busiest and consequential periods. She has participated in and led a number of initiatives including the creation of an art purchase and exhibition program which serves as an extension of the foundation’s commitment to the metro Detroit arts community and is intended to expose staff and visitors to a range of modern artistic works created by Southeast Michigan artists.

“It is impossible to separate the arc of Kresge’s last fifteen years from Sharon. She has not simply participated in, but indelibly shaped every twist and turn we’ve made . . . every major decision . . . every minor detail. She was not just in the center of things, she was the center of things,” Kresge President and CEO Rip Rapson said recently during a virtual celebration in Zimmerman’s honor. Rapson attributed Zimmerman’s success to her ability to translate “a lifetime of diverse experiences into a daily wisdom that makes us all smarter. Hers is a position that we will replace, but a role that we cannot,” he said.

Zimmerman said her time at Kresge has been a privilege and an honor, and that she plans to carry on the foundation’s mission and values as she pursues a host of volunteer activities in the metro Detroit community. 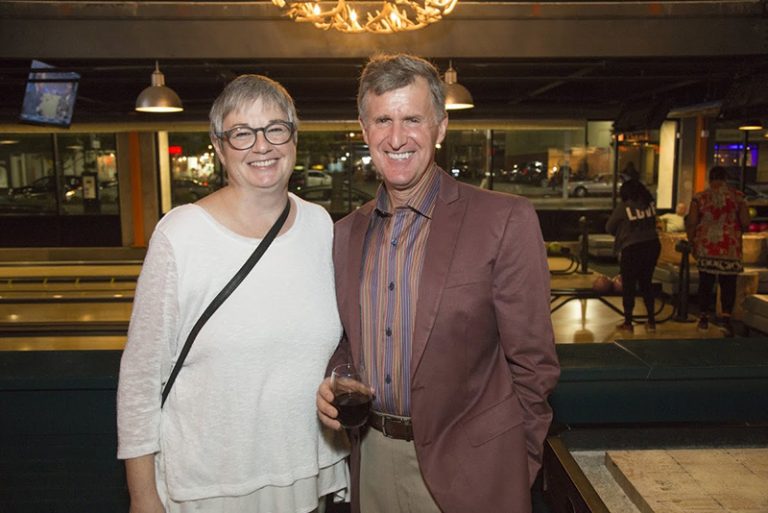