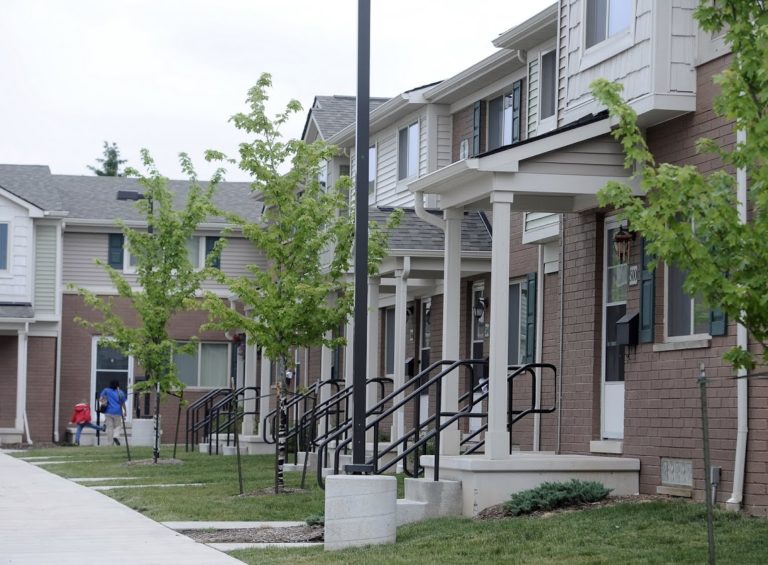 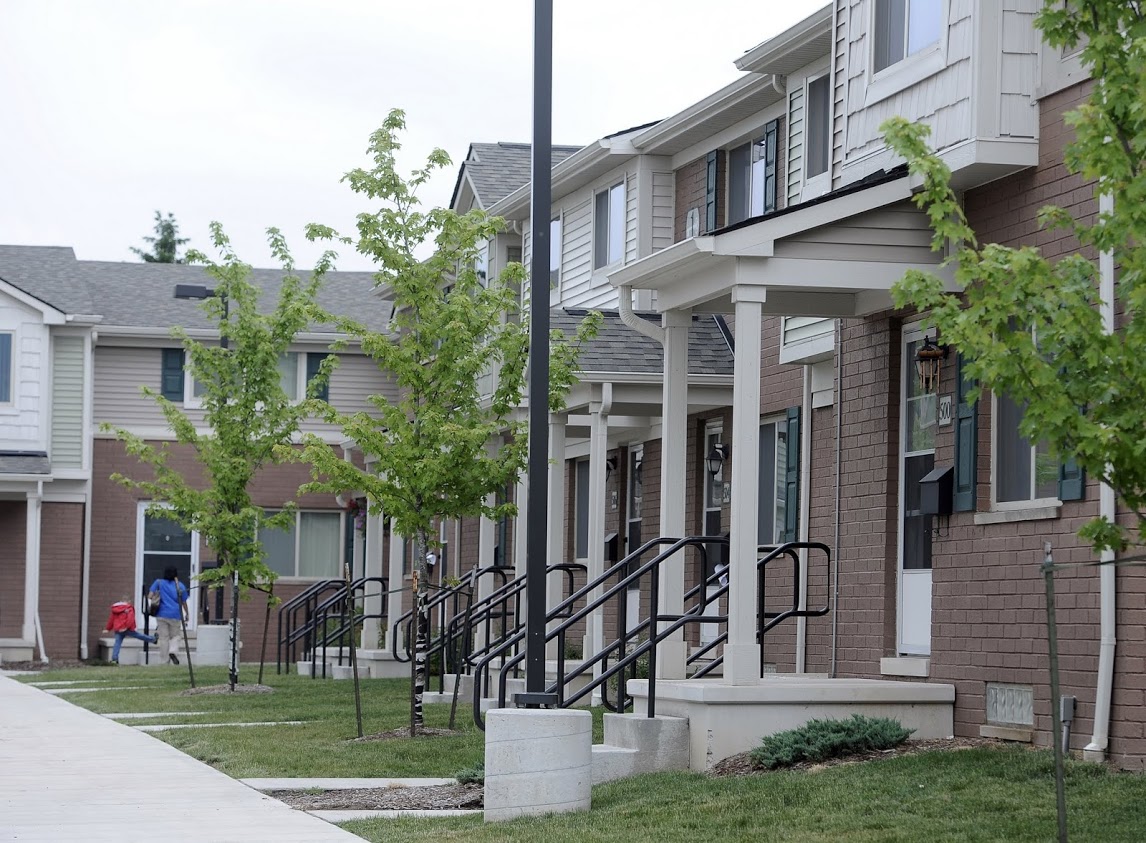 Part of the Fair Housing Act, the AFFH rule was a critical step in addressing historic and ongoing discrimination in housing. It currently requires communities receiving HUD funding to undertake a planning process every five years to assess segregation locally and regionally, explore disparities in access to opportunity, and engage residents and stakeholders in developing a plan for fostering inclusive communities.

In January 2020, the Department of Housing and Urban Development proposed changes that promote affordable housing, but would gut the 2015 rule, getting rid of environmental and labor regulations as well as tenant protections such as rent control. This practically eliminates accountability and would allow the potential for segregation and discriminatory practices.

“In a time in which record numbers of families – particularly families of color, but also more than 12 million low income, working households – are struggling to meet rising housing costs, the proposed rule centers on the false idea that simply increasing the supply of market-rate housing will increase fair housing choice,” the letter states.