For well over a year, advocates for a robust Census count have worked to raise awareness of the official Census Day (April 1) across the country and made plans to encourage more responses afterward. Now those plans must accommodate the unfolding COVID-19 tragedy. 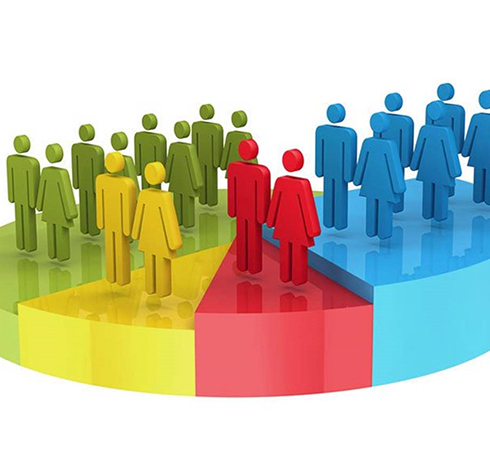 Detroit is perhaps the city most acutely caught between an already daunting task and a pandemic.

Census Bureau officials have long considered the Detroit the hardest to count because of high percentage of vacant houses in some neighborhoods, along with high rates of poverty and low rates of internet access in a year when online response is encouraged. An Associated Press analysis last year concluded that 86% of the city population lived in neighborhoods that would be hard the count by that definition.