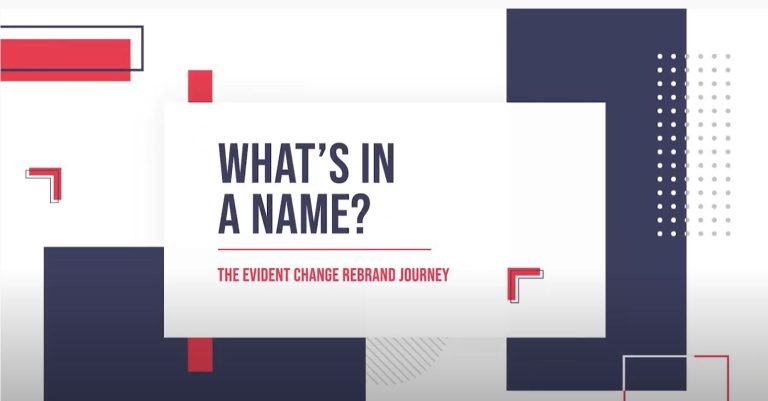 What’s in a name? For the team at Kresge Human Services grantee partner Evident Change, answering that question correctly was the key to unlocking the organization’s full impact and potential.

For more than a century, Evident Change was known as the National Council on Crime & Delinquency, an organization founded in 1907 to exclusively focus on juvenile justice. Over time, that focus broadened to include the adult justice, child welfare, and adult protection systems, and a second brand, the NCCD Children’s Research Center, was spun off to house the organization’s child welfare work.

CEO Kathy Park says that in 2019, internal discussion about the organization’s brand and public profile sparked a year-long process to make a fundamental change. “We were an organization that was over 110 years old and had a reputation and a legacy that came with that that had served us well for a really long time,” Park says. “But at the same time, we had evolved, our work has expanded and the world around us changed and evolved.” 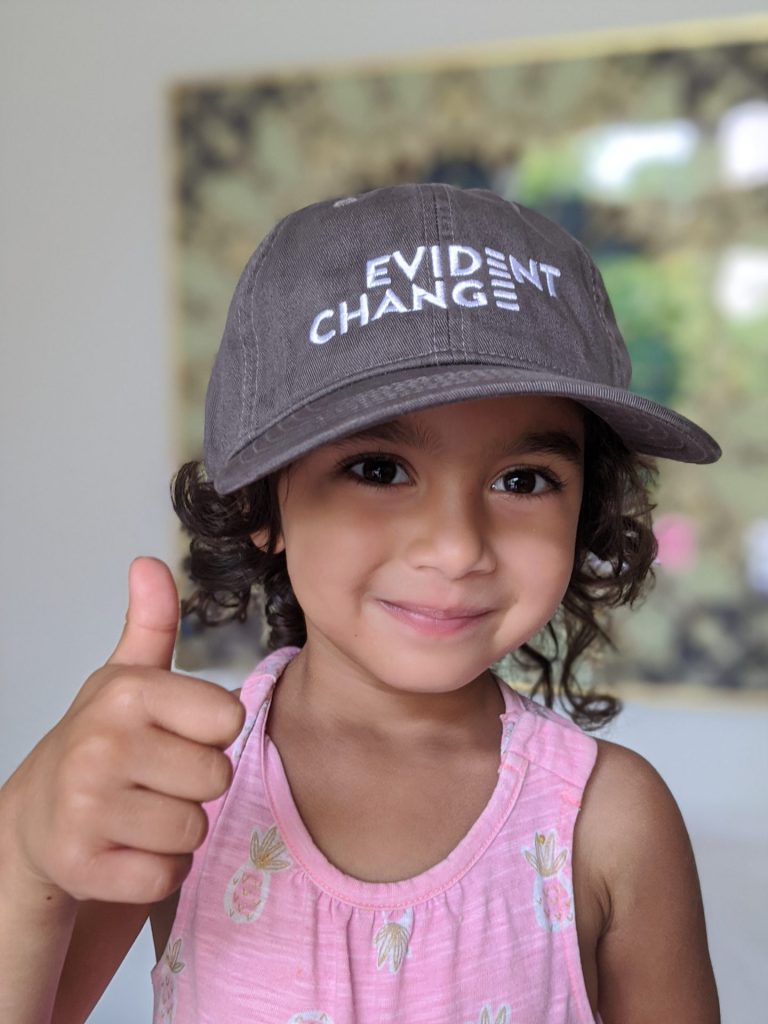 Crucial to that decision was a conscious and very intentional decision by the organization, which had always valued equity and person-centered system reform, to explicitly center a value of racial equity and the importance of lived experience in its work. “Our brand at the time simply didn’t reflect those values or that fact that we really wanted to help systems make positive impact on people’s lives,” Park says. “Our name was outdated.”

So, the real work began. Park and Director of Communications Erin Hanusa began surveying employees and funders, only to find that both groups shared the same concerns and confusion about NCCD’s name. After doing research on potential firms to work with on a rebranding, they partnered with Mission Minded and launched a 12-to-18-month plan that would include more research and dialogue with internal and external stakeholders.

“I think people think about the process of rebranding as a cosmetic project. You get a shiny new logo and a cool new name,” says Hanusa. “It’s actually anything but that. Those things are what you see on the surface at the end, but a brand really communicates who you are, what you do, what your values are – it’s kind of like sending up a bat signal and you can’t just do it with a pretty picture or a catchy name. It’s got to have a lot of intention behind it. So, we really had to do a lot of talking about what the values were that we wanted to convey. There was a ton of reflection internally and that included staff and board members.”

The process led to Evident Change, an easy-to-remember name that neatly encapsulates the organization’s founding values as well as its current priorities. From there, Hanusa says work began in earnest on giving Evident Change an equally new and updated visual identity.

“We had put a lot of thought into making a bold decision with the name change and really wanted to have a different emotional response,” she says. “So, we needed a visual identity that would have the same effect. And we had some values around the rebrand of powering change, transforming lives, and we wanted to reflect that in the logo.” Working with Mission Minded’s creative team, Evident Change’s staff settled on a logo they felt was both bold and warm, a vivid way to shorthand the data-powered and person-focused change the organization stands for.

The rebranding was officially announced in early 2021 and Hanusa and Park say the reaction from funders, stakeholders and staff was overwhelmingly positive.

Park says staffers reacted by saying “this has enabled me to talk about the work I do, and to talk about this organization with a different kind of energy than I felt like I could before. There’s just something about making such a bold change, going from a very literal, very institutional sounding name to something that is much more vibrant, and really transformative in nature, that changes what you bring into these conversations about the organization with folks.”

Park and Hanusa hope that the Evident Change rebranding process can help other organizations considering a similar change and also encourage funders to support similar projects.

Some tips they offered for organizations contemplating a similar journey:

Here are a few guiding questions that may be helpful to ask:

This article was originally published by Spotlight on Poverty and Opportunity.

What's in a name? The Evident Change rebranding journey

Flipping the script: Narratives about poverty, race and mobility in the U.S.