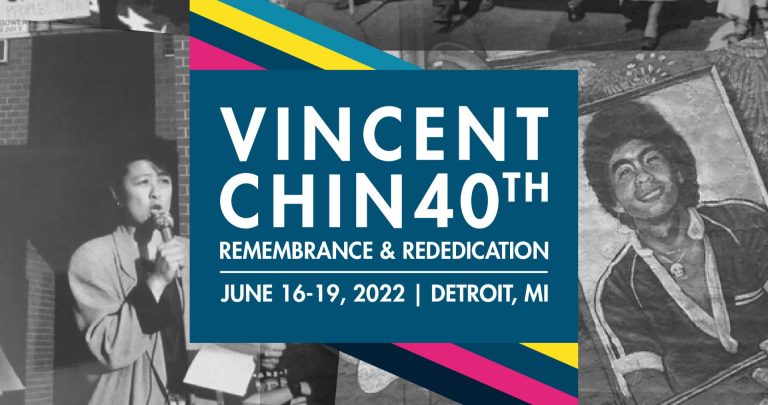 Film screenings in Detroit, live and livestreamed discussions and the PBS airing of a key film are included in the recently announced schedule of events for the Vincent Chin 40th Remembrance and Rededication.

“The horrific beating death of Vincent Chin in 1982 on the eve of his bachelor party led to a landmark civil rights movement led by Asian Americans,” Helen Zia, executor of the Vincent and Lily Chin Estate and a co-founder of American Citizens for Justice (ACJ), recently said. “The present-day wave of anti-Asian hate violence has rekindled awareness of Vincent’s legacy. Our hope is that these events will engage present and future generations in the commitment to social justice and the fight against racism and hate.”

The most up-to-date full schedule with sign-ups for live and virtual events can be found at VincentChin.org unless otherwise noted. 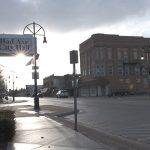 Asian American filmmaker David Siev recounts a personal journey in Bad Axe, his return from New York City to the Michigan town named in the title where his Cambodian immigrant family struggles to keep their restaurant afloat. As described by the Detroit Film Theatre: “What unfolds is a real-time portrait of 2020 through the lens of one multicultural family’s fight to stay in business, stay involved, and stay alive.”  Thursday, June 16, 7 p.m. Detroit Film Theatre, 5200 John R, Detroit. Tickets via DIA.org. 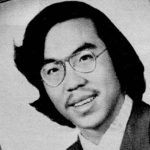 The recently restored Academy Award-nominated Who Killed Vincent Chin? by Christine Choy and Renee Tajima-Peña has been added to the National Film Registry in recognition of its historical impact and value. The 1986 documentary includes eye-witness accounts of the murder and covers the ensuing murder trials, repercussions and the grassroots, then national movement that followed. Friday, June 17, 7 p.m., Detroit Film Theatre. Tickets via DIA.org.

Two historic panel discussions – one that reunites original Vincent Chin activists and one that brings together emerging leaders – will examine where the modern Asian civil rights movement started and where it is going. Sunday, June 19, 11 a.m.–1:30 p.m., Detroit Film Theatre and livestream.

Interfaith leaders and a family member of Vincent Chin will offer prayers and reflections on the legacy of Vincent Chin and the solidarity against hate and in the quest for justice for all. At graveside, the U.S. flag that draped the casket of Chin’s father, a veteran of World War II, will be unfurled. Registration will take place at the Detroit Institute of Arts lobby where registered participants will receive site directions. Sunday, June 19, 3–4 p.m. As noted and livestreamed.

In addition to these public events, the committee has scheduled a two-day, invitation-only convening of Midwest Asian American documentary filmmakers.

The committee is also creating a map and guide to tell the story of Asian Americans in Detroit as well as a printed and online “legacy guide” that will provide “important historical context about why we remember Vincent Chin and how his legacy helped ignite the pan-Asian civil rights movement, ultimately building a multiracial, multicultural coalition united for equal justice and human dignity which stands as a landmark of American history.” The Asian Pacific American Center, Smithsonian Institution assisted with the guide, which will be both printed, available online and translated into various Asian languages.

The Kresge Foundation is the presenting sponsor the committee, which has gathered an array of sponsors and community partners.