Celebrating a ‘We Thing’ at the groundbreaking for Detroit Food Commons 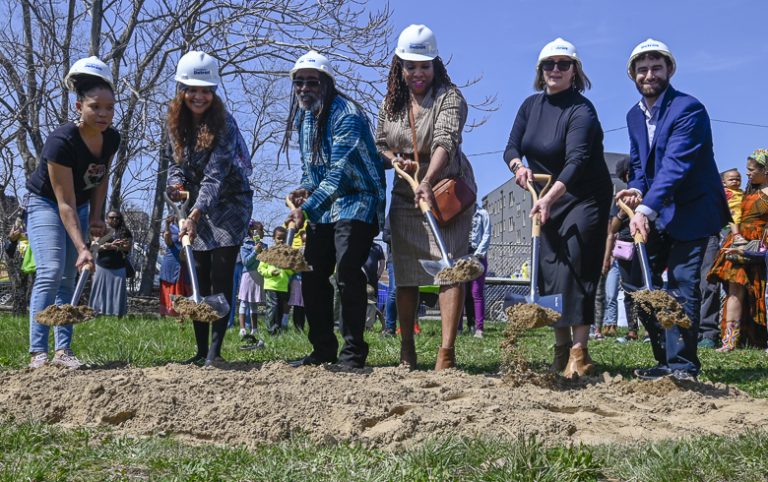 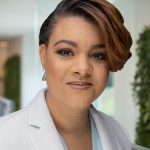 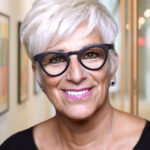 Last weekend came a moment of joyful celebration more than a decade in the making. The Detroit Black Community Food Security Network (DBCFSN) and Develop Detroit held a groundbreaking and community gathering to mark the start of construction for the Detroit Food Commons.

As a Black-led grocery co-op in the city, the store will be unique in almost every way. The complex will include an incubator kitchen where culinary artist and food entrepreneurs will be able to prepare foods in a licensed environment for retail and wholesale customers. In addition, the Detroit Food Commons will include a healthy foods café and a space for community meetings, lectures, films, performances and other events.

That’s all thanks to the visionary network behind it, led by national food justice advocate Malik Yakini, executive director of the DBCFSN. The Network is focused on empowering Detroit’s Black community to have greater control over its food system.

This $19.5 million project represents the ultimate expression of grassroots visioning and community building. Bringing together tens of millions of dollars in capital, including New Market Tax Credits, takes years of hard work, deep community engagement and steadfast leadership, which came from Yakini and Develop Detroit, especially its CEO Sonya Mays.

“This has been an absolute labor of love for my team,” Mays said at the groundbreaking. “This is the culmination of 12 years of work, 12 years of planning, visioning, of sometimes disappointment, and now we are finally here and can claim success.”

The roster of organizations that Mays and Yakini brought together to make this project a reality is a who’s who of philanthropic and civic organizations in Detroit. Besides Kresge, it includes the City of Detroit’s Housing and Revitalization Department, the Michigan Economic Development Corporation, National Cooperative Bank, the Max & Marjorie Fisher Foundation, Michigan Community Capital (MCC), U.S. Bank, Local Initiatives Support Corporation (LISC Detroit), the Knight Foundation, W.K. Kellogg Foundation, the Ford Foundation, GM, McGregor Fund, Deandre Levy, the Community Focus Fund, and the Community Foundation for Southeast Michigan.

Kresge’s piece of that puzzle included $1.025 million in grant funding from Kresge’s Detroit, Health and Arts and Culture programs, and a $2 million program-related investment loan from its Social Investment team.

Through our support, we hope to provide the critical infrastructure needed to create access to healthy food, as well as funds to support new and existing businesses owned by Black, Indigenous, and people of color. This work also helps to build a pathway for crisis-resistant, community-driven revitalization. Equitable food-oriented development projects increase long-term community health through asset-building, self-determination, and through celebrating local identity and resilience.

In her remarks at the groundbreaking, Mays made a statement about the philanthropic support she and Yakini aligned for the project: “They did not push back on the vision. They did not try to diminish it. They didn’t try to alter it. They didn’t try to change what Malik knew this neighborhood needed. In fact, they said that Detroit and the North End needs and deserves this, and then they went to bat within their own organizations to make sure that we had the great support we needed.”

We believe it bears repeating, not to toot our own horns, but to show the stance that philanthropy must take – and is taking more and more – within places like Detroit, if we want to bring projects to life that are truly of and by community. Places like the Detroit Food Commons, which we can’t wait to step inside when it opens in the summer of 2023.

To learn more about how you can support the Detroit People’s Food Co-op, click here.