Seventeen metropolitan Detroit artists and one collective have been awarded Kresge Artist Fellowships for 2014. Each of the 18 fellowships, for artists working in dance/music and a new theater/film category, includes an unrestricted prize of $25,000 to reward an artist’s creative vision and commitment to excellence.

The Kresge Artist Fellowships are funded by The Kresge Foundation and administered by the Kresge Arts in Detroit program of the College for Creative Studies. The fellowships program represents the foundation’s desire to advance the artistic careers of Detroit artists living and working in its hometown, as well as to elevate the profile of the area’s artistic community. 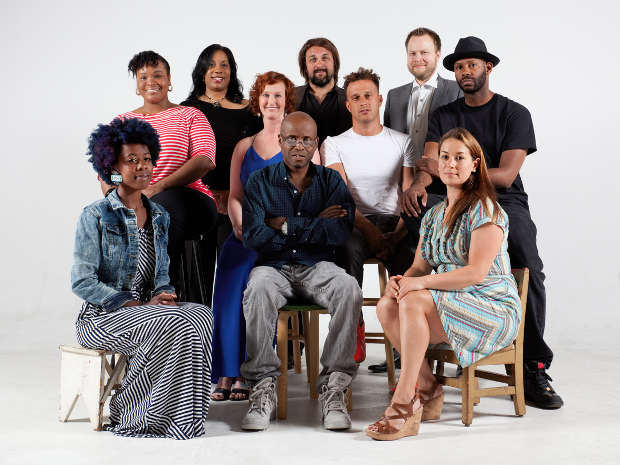 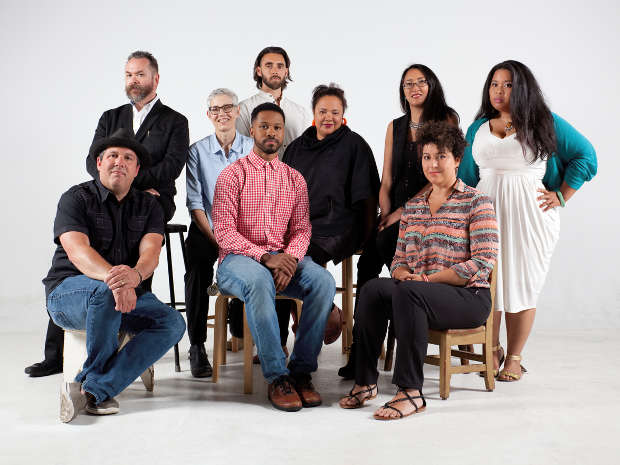 “Artists challenge us,” says Rip Rapson, president of The Kresge Foundation. “They move us to reflect on all dimensions of community life. They inspire us. As we look to a future beyond the city’s bankruptcy, artists provide an indispensable well-spring of insight and creativity from which our community can draw inspiration and hope. This year’s Kresge Artist Fellows exemplify these traits. It is an honor to shine a light on them.”

More than 400 applications were reviewed through a competitive process by two independent panels of national and local artists and arts professionals. The panelists provided a balance of artistic perspectives, an understanding of the local artistic environment and extensive knowledge of the art forms being reviewed.

“It was an inspiration and a revelation to serve as a panelist for the esteemed Kresge Artist Fellowships,” says performing arts curator and artistic director Kristy Edmunds. “The narratives and impulses of the art scene illuminate something that I have not seen in other urban centers to such a heightened degree: a generosity of purpose, despite (or maybe even in spite of) the multitude of obstacles.”

Administered by the College for Creative Studies, the Kresge Artist Fellowships represent one aspect of the Foundation’s investment in the artistic communities of metropolitan Detroit, providing support to individual artists living and working in Wayne, Oakland and Macomb counties.

“In so many ways – most recently in its efforts to save the Detroit Institute of Arts and Detroit pensions – The Kresge Foundation demonstrates its commitment to renewing Detroit as a world-class city,” says Richard L. Rogers, president of the College for Creative Studies. “That the Foundation recognizes the importance of individual artists in this effort, through the Kresge Arts in Detroit program, is a powerful statement of the essential role of the arts and artists in our community and in society.”

Information on the 2015 Kresge Artist Fellowships in the literary and visual arts will be available this fall.